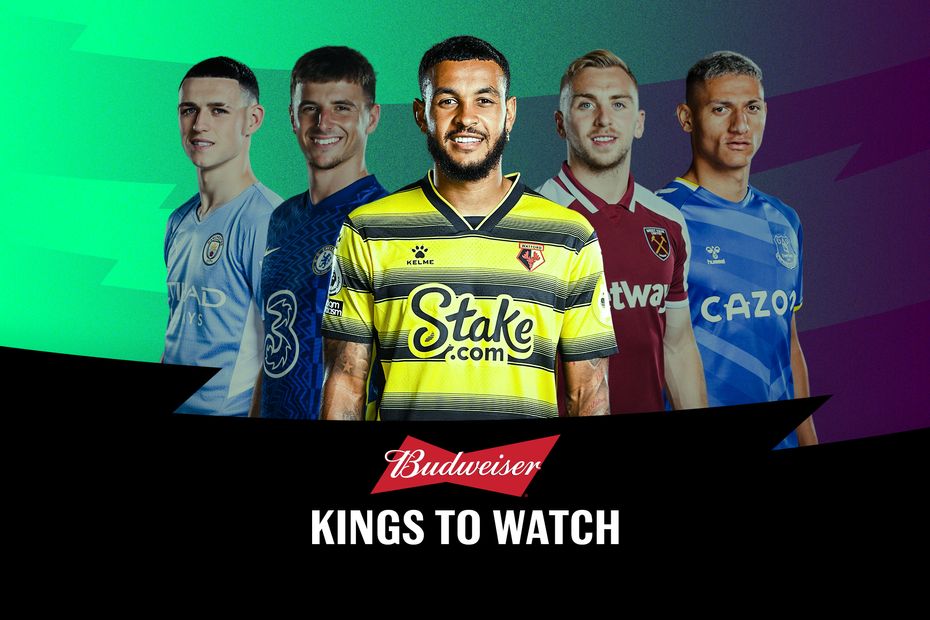 King: “I had a point to prove to myself” External Link
FPL Update: Trent leading defensive bonus point kings
Which players are suspended or close to a ban?

Handed the lone forward role at his former club Everton, King fired a hat-trick in the 5-2 victory and earned his season-high haul of 16 points.

By contrast, it was a disappointing day for team-mate Ismaila Sarr (£6.2m).

The Senegalese is Watford's most-owned outfield player in Fantasy, found in 14.9 per cent of squads.

Sarr was involved in 57 per cent of the Hornets' goals under former head coach Xisco Munoz.

But he failed to play a part in any of their strikes against Everton and was replaced just after the hour mark.

The underlying numbers show why King thrived at Goodison Park.

His four big chances and five shots in the box were both among the top three players in Gameweek 9.

The Norway international has now produced three goals and three assists in his last four matches.

His totals of 10 shots, eight shots in the box, five big chances, five shots on target and three big chances created are all more than any team-mate during that period.

A home encounter with Southampton hands King the chance to extend his run of returns.

Saints have struggled defensively on the road, conceding at least twice in three of their four away matches this season.

King can exploit those frailties and get on the scoresheet for Ranieri's side once again on Saturday.