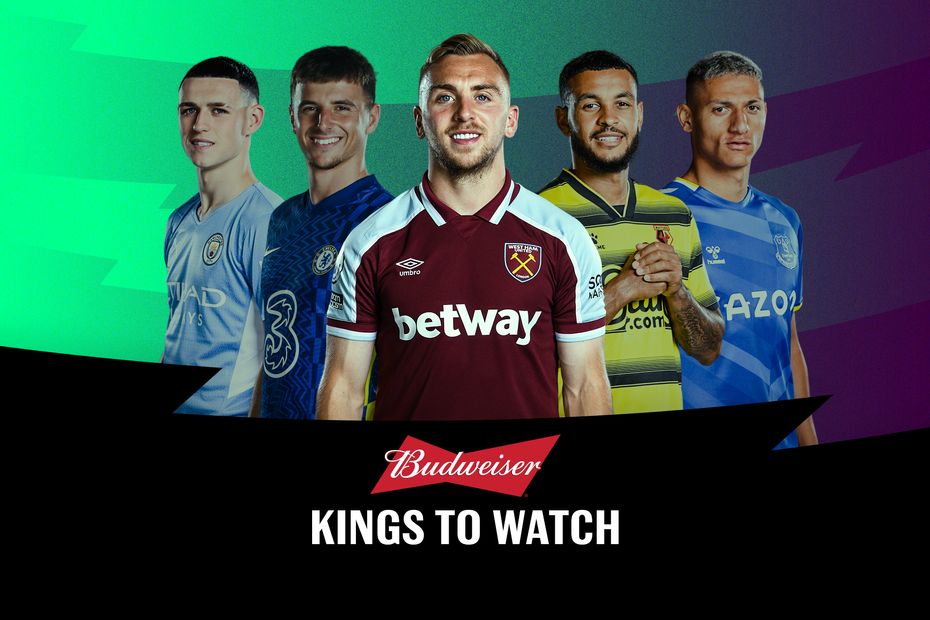 The West Ham United winger has stepped up his consistency after a slow start to the season.

Bowen began the campaign with a run of four blanks but has since delivered returns in four of his last five outings.

He has produced assists against Manchester United, Leeds United and Everton, as well as scoring versus Brentford.

The underlying statistics show a vast improvement in Bowen’s goal threat over those two periods.

He has had a shot every 29.7 minutes from Gameweek 5 onwards, more than twice as often as his previous average of 68.2 minutes.

Bowen managed just two shots in the box in the first four Gameweeks but has produced 11 in the subsequent five Gameweeks.

That total is more than double the five of his more popular team-mate Said Benrahma (£6.5m).

Whereas Bowen sits in 1.3 per cent of squads, Benrahma is the second most-owned midfielder in Fantasy, selected by 33.5 per cent of managers.

Dean Smith's side have struggled in defence recently, conceding eight goals in their last three matches.

Bowen can help exploit those weaknesses and get more attacking returns on Sunday.