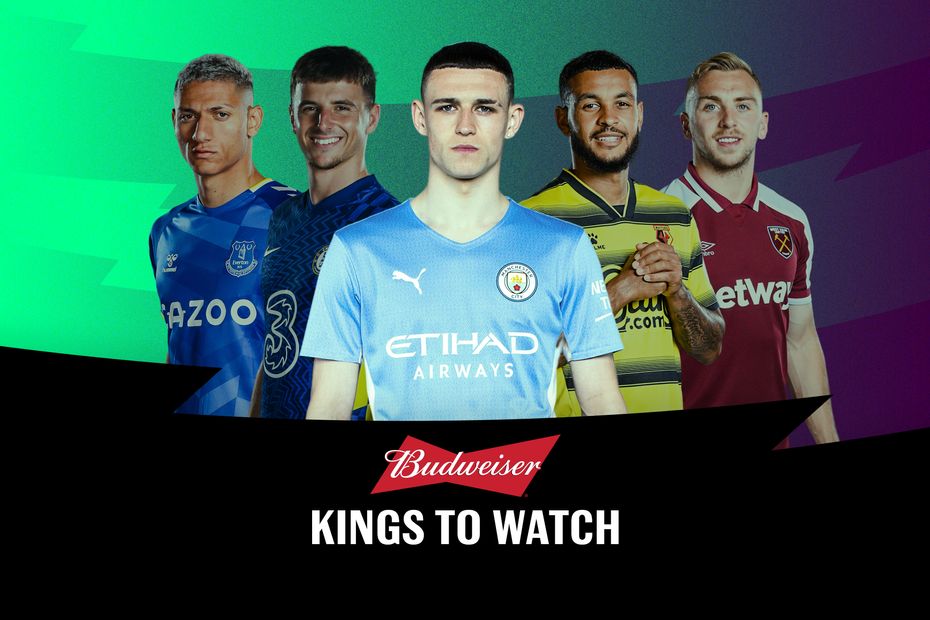 A regular role for Manchester City has made the England star a huge success in Fantasy recently.

Foden appeared just once in the first five Gameweeks, an 18-minute outing off the bench against Southampton in Gameweek 5 after recovering from injury.

However, he has since started each of the subsequent four Gameweeks for Pep Guardiola’s side.

Playing in an advanced central role, Foden has racked up three goals, two assists and 34 points in that run.

His totals of 12 shots and 12 shots in the box are both team-leading over the last four Gameweeks.

And his eight shots on target are at least double that of any other Man City player.

Foden has also been among the side's top creators, with his seven key passes putting him third among his team-mates.

His goal threat, in particular, compares favourably with that of other players in Fantasy over the last four Gameweeks.

Foden is the third most-bought player in the Gameweek, earning more than 360,000 new owners ahead of a home meeting with Crystal Palace.

The Eagles’ poor away record suggests he can immediately reward those backers.

Palace have conceded at least twice in each of their four road trips under Patrick Vieira this term.

Foden has the form to bring in more goals and assists, making the midfielder a tempting pick in Fantasy.