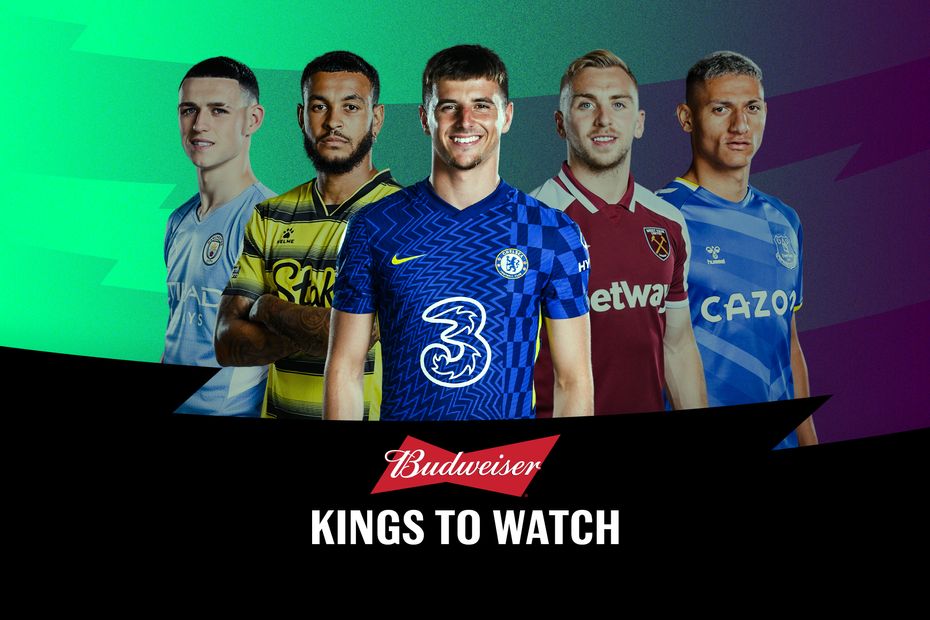 The Chelsea midfielder produced his career-high haul in Fantasy against Norwich City in the last Gameweek.

He scored a hat-trick and also supplied an assist in the 7-0 win, collecting 24 points.

The England star was owned by under 10 per cent of managers ahead of Gameweek 9 due to a lack of game time.

Mount had started just one of Chelsea’s five league matches prior to facing the Canaries.

However, injuries to both Romelu Lukaku (£11.5m) and Timo Werner (£8.6m) have revived his potential in Fantasy.

Managers have wasted no time in bringing in Mount after his weekend display.

He is the most-bought player in the Gameweek, earning over 389,000 new owners.

The Blues have back-to-back matches against Newcastle United and Burnley sides who, like Norwich, sit in the bottom three.

When named in Chelsea's starting XI this term, Mount has been a fairly consistent source of returns.

He has blanked just twice in his five starts, averaging 7.8 points per match in those outings.

Indeed, when selected, Mount has been involved in 40 per cent of Chelsea’s goals this season.

That surpasses any team-mate with more than two starts in 2021/22, bettering Lukaku’s 23 per cent and Werner’s 22 per cent.

Now facing two of the league’s weakest defences in the next two Gameweeks, Mount has the form and fixtures to reward his new owners.