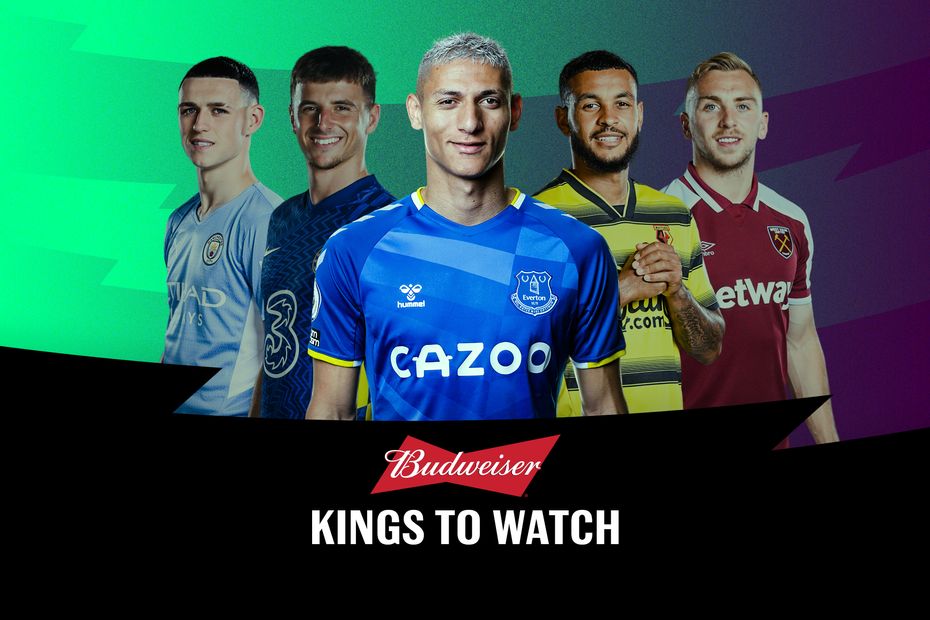 The Everton forward wasted no time in reminding managers of his potential on his return from injury last weekend.

Appearing as a substitute against his former club Watford, Richarlison scored within five minutes of his introduction.

His immediate impact looks set to earn him a first start since Gameweek 4 when Everton travel to Wolverhampton Wanderers on Monday.

The Brazilian is likely to occupy a lone forward role at Molineux in the continued absence of Dominic Calvert-Lewin (£8.0m).

Whereas Townsend and Gray are popular picks in Fantasy, owned by 14 per cent and 18.8 per cent respectively, just 4.2 per cent have selected Richarlison.

Richarlison was a lot more reliable when playing away from home last season.

He scored an away goal every 329 minutes compared with an average of 517 minutes per goal at home.

Notably, he has a prolific record against his next hosts Wolves, scoring five goals in six Premier League appearances against them.

Indeed, Richarlison has averaged 7.2 points per match in those encounters, including hauls of 14 and 15 points.

Wolves, meanwhile, have struggled defensively at Molineux this season.

They are among only four sides who are yet to keep a clean sheet at home.

That suggests Richarlison can extend his fine record against Wolves and score in back-to-back matches for the first time this season.