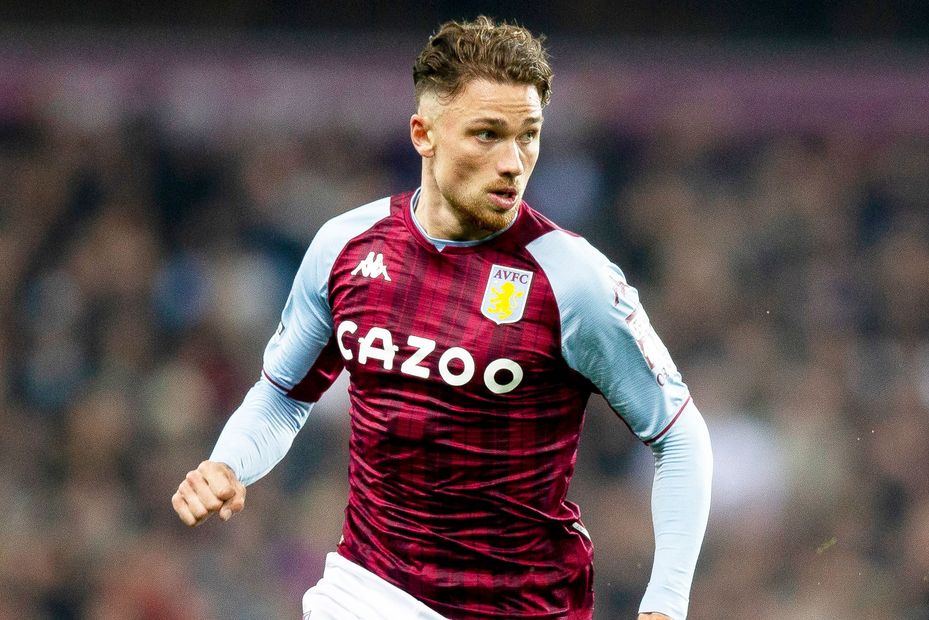 A kind upcoming run of opponents gives Aston Villa the chance to reward managers in Fantasy Premier League at both ends of the pitch.

After this weekend’s visit to Everton, the midlands club have one of the most appealing schedules of any side in Fantasy.

According to the Fixture Difficulty Ratings (FDR), four of their subsequent five matches, against Leeds United, Newcastle United, Watford and Southampton, score only two.

Philippe Coutinho (£7.0m) has already emerged as a top target after his goalscoring debut against Manchester United last weekend.

The Brazilian is the most-bought player in the Gameweek, earning a massive 567,000 new owners.

Jacob Ramsey (£4.6m) provides a cut-price alternative in the Villa midfield, producing double-figure returns against both Norwich City and Man Utd in his last four outings.

The forward's 18 shots, 18 shots in the box and seven shots on target are all team-leading totals from Gameweek 11 onwards.

Cash has recorded 30 touches in the opposition penalty box under Gerrard, a total bettered by only three other defenders in Fantasy during that run.

Digne made an encouraging debut against Man Utd following his January move from Everton, producing two shots in the box and creating two chances.