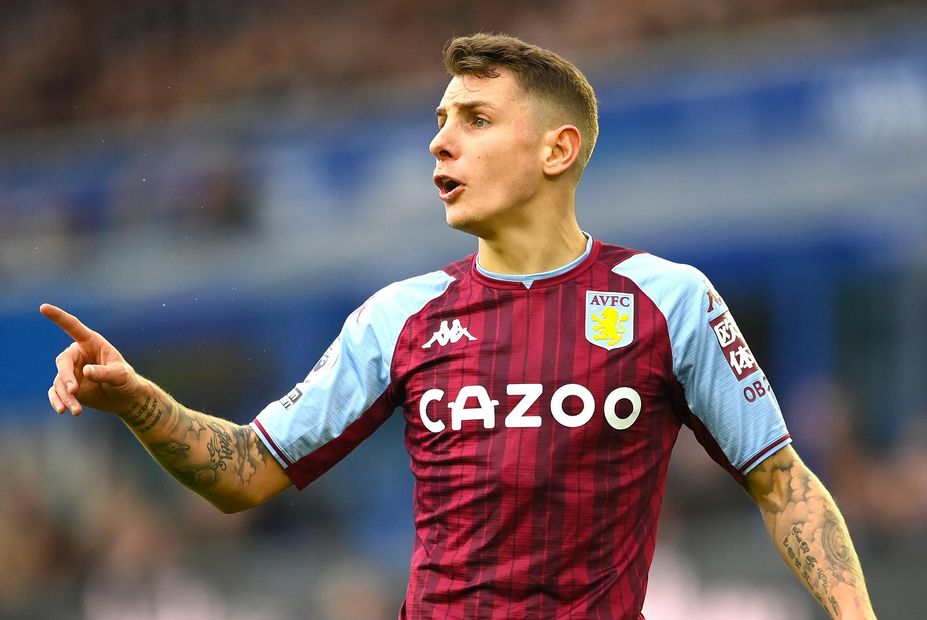 Managers in Fantasy Premier League have flocked to Lucas Digne (£5.0m) after the Aston Villa defender produced his highest score of 2021/22.

The Frenchman delivered a 12-point haul in a 1-0 win at Everton, supplying the assist for Emiliano Buendia’s (£6.2m) goal.

Digne has already amassed 41,000+ new owners, more than any other player in Gameweek 24.

He offers an in-form replacement for owners of Chelsea defenders, as Thomas Tuchel’s side are without a fixture in Gameweeks 24 and 25 due to their involvement in the FIFA Club World Cup.

And Villa’s upcoming matches suggest Digne can continue to reward his investors.

Villa’s Buendia was among three low-owned midfielders to deliver a big return on Saturday, earning 10 points for his strike at Goodison Park.

Moutinho’s goal and assist helped him to 13 points in a 2-1 victory at Brentford, while Shelvey’s winner at Leeds United earned him 11 points.

The cut-price midfielder has created 26 chances this term, the most of any Wolves player 🤩#BREWOL pic.twitter.com/z5PfPkdSNE

Both players have two double-figure hauls in their last four appearances, yet are each owned by under 0.8 per cent of managers.

Aymeric Laporte (£5.7m) became only the 10th player to break the 100-point barrier in Fantasy this season.

Laporte has totalled 101 points on the back of an outstanding run of form, returning six or more points in each of his last eight appearances.

The fixture schedule suggests doubling up on the Man City defence with Joao Cancelo (£7.1m) and Laporte could be a wise tactic.

Only one of their next eight matches scores more than three in the FDR.