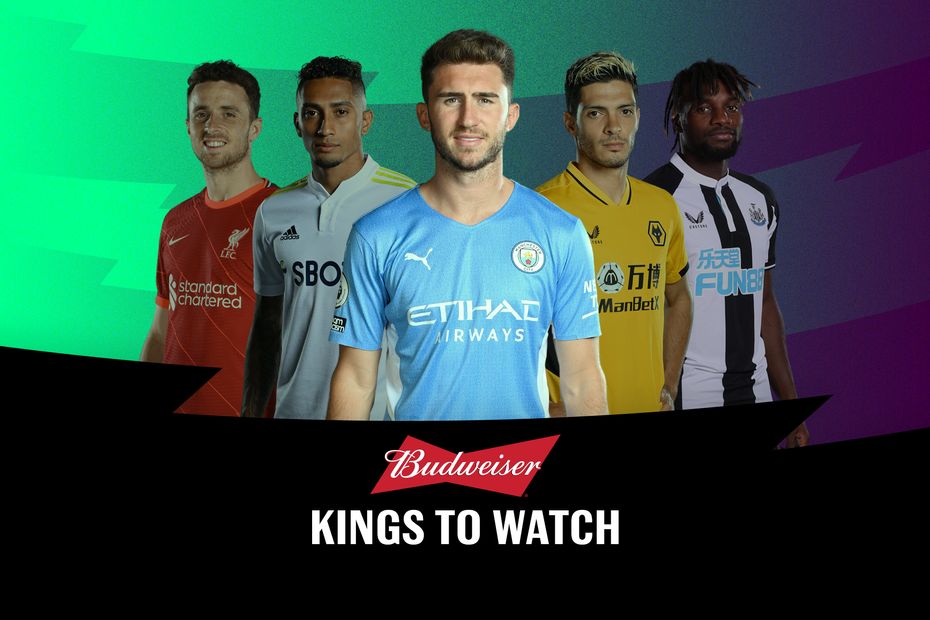 Please note, Manchester City manager Pep Guardiola has since ruled out Aymeric Laporte with an injury.

The Spain international appears to have secured a regular role at the heart of Manchester City's defence this season.

Handed his first start of the campaign in Gameweek 2, Laporte has helped the champions to record successive clean sheets against Norwich City, Arsenal and Leicester City.

He also scored in the 5-0 home win over the Canaries in Gameweek 2, earning 14 points.

His total of eight shots inside the penalty area is the joint-highest among all defenders in 2021/22 Fantasy.

Impressively, that has already surpassed his total of five shots inside the box over the whole of last season.

Second only to Torres

He ranks second only to the 10 shots inside the box of Ferran Torres (£7.2m), who has played as a striker in the opening four Gameweeks.

By contrast his fellow centre-back Ruben Dias (£6.0m), who is the most-popular Man City player with an ownership of 26.5 per cent, has failed to register a single attempt this term.

Man City's other defenders have combined for a total of only five shots in the box.

When his goal threat is added to his potential for clean sheets, Laporte could deliver another big haul at the Etihad Stadium on Saturday.