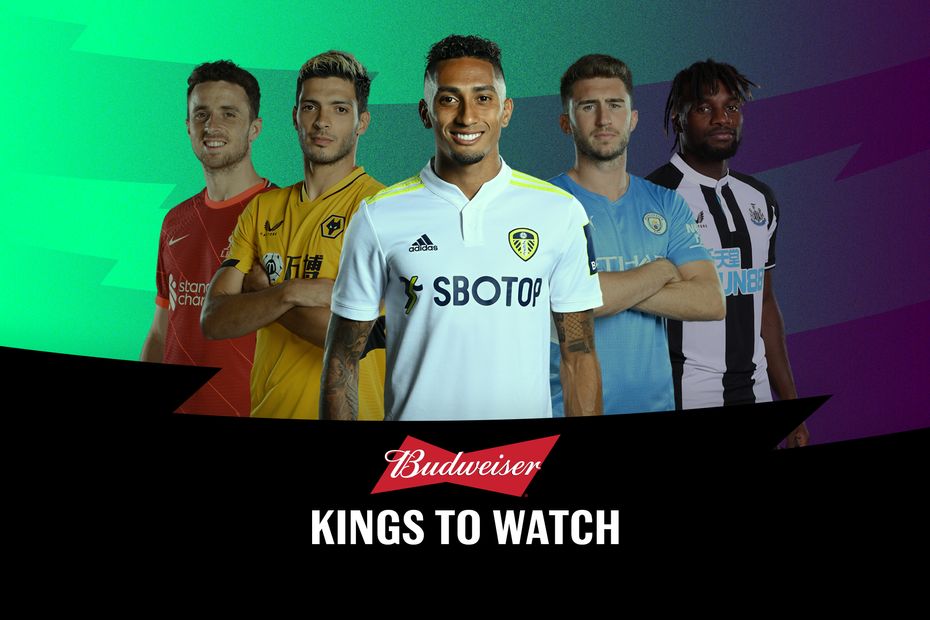 A very favourable run of opponents raises the prospects of Leeds United's key players at both ends of the pitch.

That schedule starts with a trip to Newcastle United on Friday evening.

The Magpies have been among the worst sides defensively in the opening four Gameweeks, conceding at least twice in each of their matches.

Indeed, they have conceded 12 goals and 16 big chances, both league-leading totals.

His 11 shots put him joint-top alongside Patrick Bamford (£7.9m), while his seven chances created put him second behind Jack Harrison (£5.8m), who has created 10.

Raphinha has picked up where he left off last season, having had great success in his debut FPL campaign.

But his totals of 65 shots, 43 shots in the penalty area and 24 shots on target all put him among the top six midfielders from that point onwards.

Meanwhile, his 64 key passes, 12 big chances and 10 assists all put him among the top three.

Leeds' kind schedule can help Raphinha rediscover his best form and reward managers with goals and assists over the coming Gameweeks.