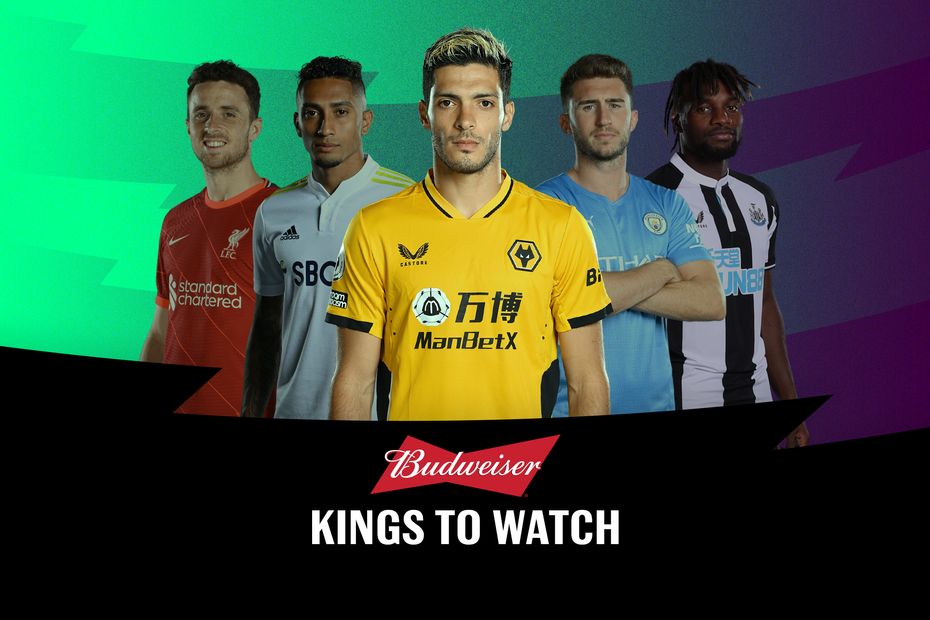 A kind upcoming run of opponents can revive the Wolverhampton Wanderers forward’s prospects in Fantasy.

Jimenez has made a slow start to 2021/22 under new head coach Bruno Lage, blanking in each of the first four Gameweeks.

But his upcoming schedule suggests the Mexican will soon be rewarding managers in Fantasy with goals and assists.

According to the Fixture Difficulty Ratings (FDR), each of Wolves' next three matches score only two.

They entertain Brentford and Newcastle United, with a trip to Southampton sandwiched in between.

The underlying statistics show Jimenez has been very unfortunate not to produce attacking returns so far.

His 13 shots in the first four Gameweeks are second only to the 18 of Michail Antonio (£7.9m) among forwards and bettered only by four players overall.

The striker's 12 shots in the box are also more than any team-mate.

That tally places him fourth among all players, just behind the 14 of third-placed Mohamed Salah (£12.5m).

Jimenez has also been a major creative force in the opening rounds of matches.

Indeed, his 12 key passes are bettered by just two other players in Fantasy and are level with Liverpool’s Salah.

After claiming their first victory of the season at Watford last weekend, Wolves welcome a Brentford side who have struggled for form.

The Bees have picked up only two points from their last three matches.

That hands Jimenez the chance to get his first attacking points of the campaign, lifting his appeal for Wolves' kind run of opponents.