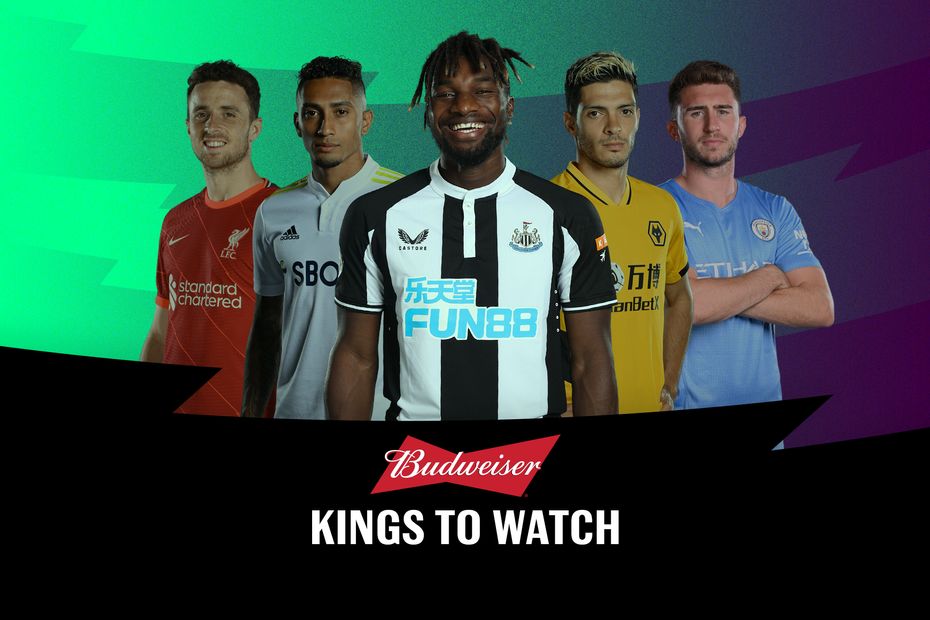 FPL Gameweek 5 Differentials
FPL experts: What to do with Antonio and the forwards?
FPL Update: Gray's price up after scoring again

A regular role up front for Newcastle United this season has helped the Frenchman to a strong start in Fantasy.

Saint-Maximin has blanked in only one of the Magpies’ first four matches.

He has supplied an assist against both West Ham United and Manchester United and scored versus Southampton.

That has helped him total 19 points, three points ahead of Callum Wilson (£7.4m) as Newcastle’s top-scoring player in FPL this term.

His totals of six shots and nine chances created both rank second for Steve Bruce’s side in 2021/22.

The Frenchman’s display at Old Trafford last weekend in the absence of Wilson was particularly encouraging.

He produced three shots and also created three chances, including for the goal scored by Javier Manquillo (£4.0m) in the 4-1 defeat.

Back-to-back matches against Leeds United and Watford hand Saint-Maximin the opportunity to extend his consistent start to the new campaign.

Leeds visit St James’ Park on Friday on the back of some poor defensive displays.

They have conceded 11 goals and 52 shots in the box, both totals ranking among the bottom two sides this term.

Similar to Leeds, Watford are among only five sides yet to keep a clean sheet this season.

They have conceded twice in three of their four matches.

Saint-Maximin’s potential for goals and assists can be realised in both those encounters, lifting his appeal as a short-term pick up front.