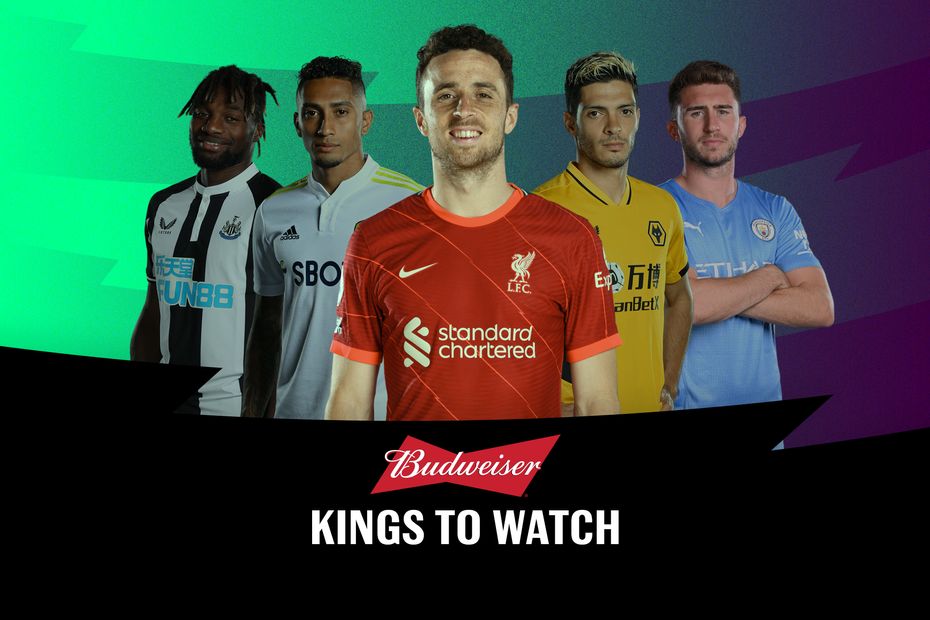 FPL Gameweek 5 Differentials
FPL experts: What to do with Antonio and the forwards?

A home encounter with Crystal Palace gives the Liverpool player the chance to continue his promising start to the new season.

Jota has started three of the Reds' first four matches, scoring against Norwich City and Burnley and earning eight points on both occasions.

Although he suffered a blank against Leeds United last weekend, his total of six chances created at Elland Road was joint-top among all players in Gameweek 4.

Listed as a midfielder in Fantasy, Jota looks set to continue playing as a centre-forward against Palace, with his strike rival Roberto Firmino (£8.8m) still sidelined through injury.

The underlying statistics show the Portuguese has boasted a very similar goal threat to team-mate Mohamed Salah (£12.5m) this term.

Indeed, Jota's conversion rate is exactly double the 9.1 per cent of Sadio Mane (£11.9m), who has scored two goals from 22 shots.

Palace travel to Anfield having struggled on the road this term.

Patrick Vieira's side have conceded five goals in their two away trips, losing 3-0 at Chelsea and drawing 2-2 at West Ham United.

Jota's all-round potential can exploit those frailties, rewarding his 20.7 per cent owners with more attacking returns on Saturday.