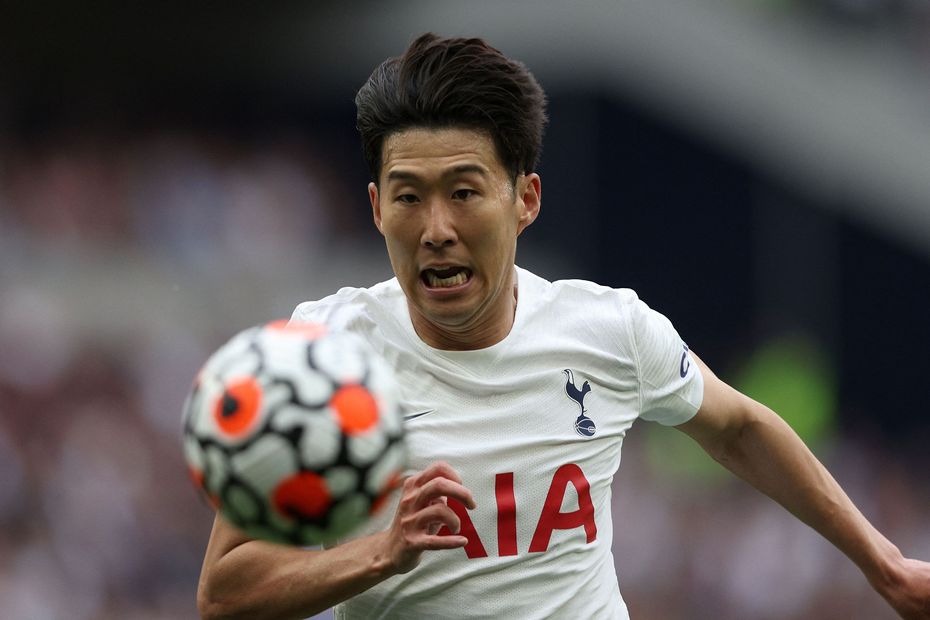 I went into this season with Fernandes, Salah and Son.

Doing this in some ways compromised the rest of my squad as I couldn't afford a mid-priced midfielder. However, it was successful and with fixtures the way they are for Liverpool, Manchester United and Tottenham Hotspur, owning all three should be a priority.

If owning the three isn't doable without a number of points hits then there's potential to look at Diogo Jota, Mason Greenwood (both £7.5m), Lucas Moura, Dele Alli (both £6.5m) or Steven Bergwijn (£6.0m).

However, we saw Jota substituted on 60 minutes in Gameweek 1, and if Harry Kane (£12.5m) comes back for Spurs in Gameweek 2 then one of the latter three is likely to miss out.

With Kevin De Bruyne (£12.0m) returning on Sunday and Romelu Lukaku (£11.5m) moving back to Chelsea, there are tough choices for FPL managers. But for me, sticking with Salah, Fernandes and Son is the right way to go.

There is so much value in midfield this season, which can help to free up funds to afford the likes of Son, Salah and Bruno. Ismaila Sarr and Said Benrahma both offer value at just £6.0m and Bryan Mbeumo also looked threatening against Arsenal at just £5.5m.

Most FPL managers look to be locking in Bruno, Salah and Son, but we will soon have big decisions to make as other premiums come to the fore.

Lukaku and Kane up front will cause headaches around squad structure, as well as the return of De Bruyne, who was back playing for Manchester City a bit quicker than expected.

I'd like to add Lukaku to my Fernandes and Son premium players but will leave it a few Gameweeks while he has difficult fixtures, giving me the chance to decide which forward I'm happy to sell.

Owning Salah and Fernandes is essential. The only mistakes I have made in previous seasons was to get rid of one of them. I will not make this mistake again as it always comes back to bite you.

Son is a good captaincy shout in Gameweek 3 due to the great fixture at home to Watford.

Salah and Fernandes have to be prioritised over the other premiums as they are in a class of their own. The cheap forwards are providing value right now so there's no rush to bring in Lukaku with Chelsea's fixtures.

We can't own them all so find value in the mid-priced options.

This year is unusual compared to the last couple of seasons, with more premium midfield and forward options than ever before. Choosing the right time to buy and sell could be key to FPL success this season!