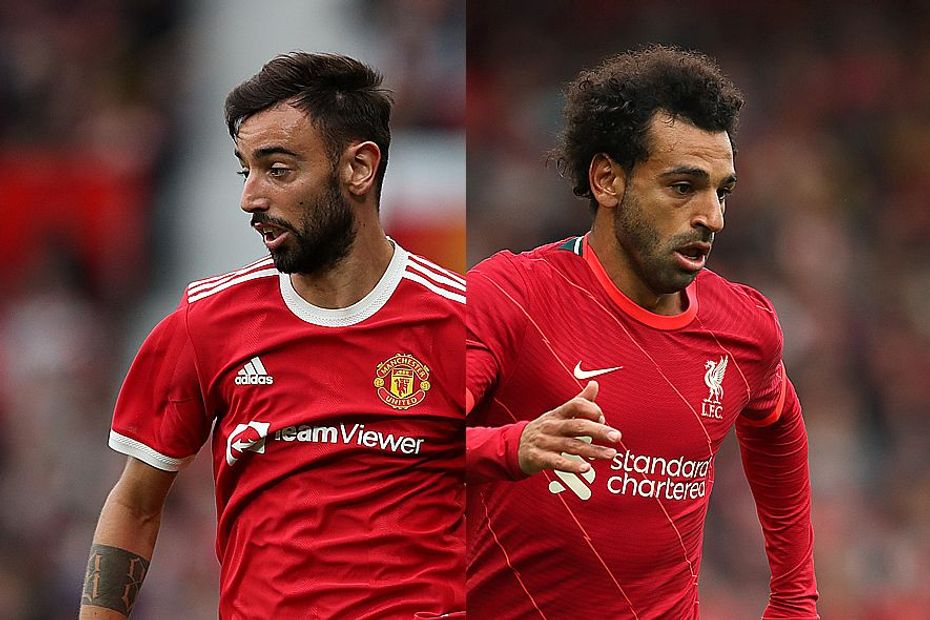 Bruno's hat-trick one for the record books External Link
FPL signings: Lukaku can shake up Fantasy teams
The advantages of starting FPL in Gameweek 2

Bruno Fernandes (£12.1m) and Mohamed Salah (£12.5m) have immediately shown why they are among the most expensive players in 2021/22 Fantasy Premier League.

After just a single Gameweek, they are already the top-scoring players in the game.

Liverpool’s Salah almost matched the Portuguese’s haul with a goal and two assists against Norwich City, helping him to 17 points.

The pair are among the three most-popular players in Fantasy, each sitting in 55 per cent of squads.

Their high ownerships meant they dominated the contest for the Gameweek 1 captaincy.

Salah was handed the armband by over 2.5million managers, while 990,000+ went for Fernandes.

Fernandes has already risen £0.1m in price and is again expected to be among the top two captain picks in Gameweek 2, with both he and Salah having very favourable fixtures.

Man Utd visit Southampton, while Liverpool host Burnley in their first match at Anfield of the new season.

He played up front for Tottenham Hotspur and scored the decisive goal in a 1-0 win to claim 10 points.

The South Korean’s 11 double-figure hauls last season were second only to the 12 of Fernandes, while his average of 6.2 points per match was identical to that of Salah.

Finding the funds for all three could soon be a priority for Fantasy managers, with mid-price forwards and cheap defenders becoming increasingly vital to the strategy.