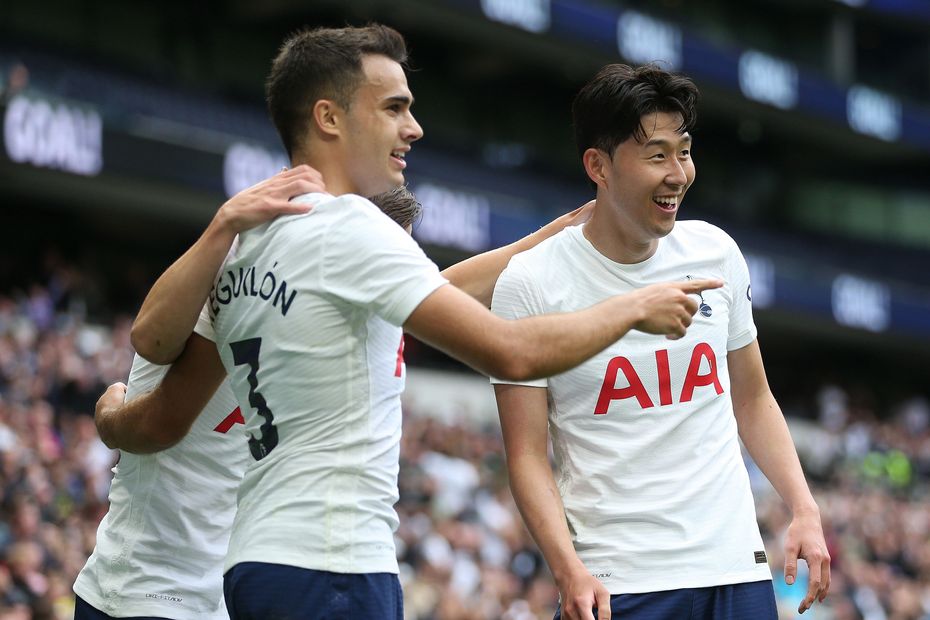 ‘Let’s make home advantage count against City’ - Sonny External Link
FPL Show Ep 1: What to do with Kane and Son?
Women on the rise in Fantasy Premier League

A favourable short-term run of opponents can lift the output of Tottenham Hotspur’s key players at both ends of the pitch in Fantasy Premier League.

Spurs started the season with a tough home encounter against champions Manchester City on Sunday.

But they paved the way for an encouraging run over the next three Gameweeks with an impressive 1-0 victory, secured by a superb strike from midfielder Son Heung-min (£10.0m).

But from next weekend, their subsequent three matches total just seven in the Fixture Difficulty Ratings (FDR).

They visit Wolverhampton Wanderers and Crystal Palace either side of a Gameweek 3 home meeting with promoted Watford.

Son was Spurs’ standout player over pre-season and he backed that up with the winner against Man City on Sunday.

Playing up front in the absence of Harry Kane (£12.5m), who missed the opening match, the South Korean has scored three goals and supplied four assists in his five appearances.

Son produced a team-leading 11 double-figure hauls last term, showing his potential as a big captaincy contender, and he has claimed another big tally with 10 points in Gameweek 1.

Kane, meanwhile, averaged 6.9 points per match (ppm) in 2020/21, more than any other player in Fantasy. He will also be a major factor if he stays at Spurs.

The Brazilian has three goals and two assists in that period and could prove a big value pick if he retains his starting role he played on Sunday.

In defence, Sergio Reguilon (£5.0m) offers the most attacking potential from left-back.

The Spaniard supplied six assists in his debut campaign in 2020/21.

Reguilon’s 20 shots and 17 chances created both placed among the top five players for Spurs last term.