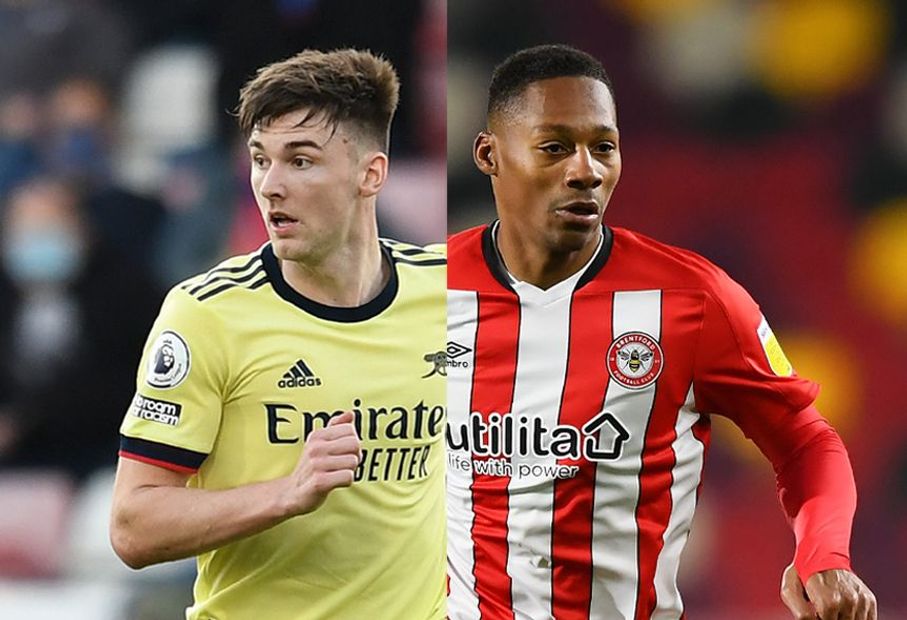 The Gunners’ 12 clean sheets were bettered by only four other sides, with eight of those shutouts coming on their travels.

Brentford, meanwhile, were more reliable in defence when playing at home in the Championship in 2020/21.

Ten of the Bees’ 17 clean sheets were recorded at Brentford Community Stadium.

By selecting the side with the strongest fixture in the first eight Gameweeks, managers would have no matches higher than a three in the FDR.

Furthermore, the Gunners’ home meeting with Tottenham Hotspur in Gameweek 6 would be the only occasion in the first 13 Gameweeks that an Arsenal and Brentford combination would face one of last season’s top 10.

Kieran Tierney (£5.0m) has quickly emerged as Arsenal's most popular player at the back, with an ownership of 8.6 per cent.

The Scot boasts strong all-round potential, having combined a goal and four assists with eight clean sheets over his 26 starts last term.

His delivery from left-back can prove a major factor. Tierney's 125 crosses ranked second for Arsenal in 2020/21, while his 31 chances created placed third.

The 24-year-old also produced 15 shots in the previous campaign, second only to the 16 of Gabriel (£5.0m) at the back for Mikel Arteta’s side.

The Brazilian bettered Tierney by 15 shots in the box to four, highlighting his appeal as a differential with an ownership under 1.0 per cent.

Rob Holding could offer a cheaper, albeit less attacking option at £4.5m.

The centre-back managed just one assist in 2020/21, although he started 28 matches, more than any other Arsenal defender.

The centre-back’s total of 31 shots last term ranked top among their defenders.

Pinnock's 212 clearances and 28 blocks were both team-leading totals last season, while his 40 interceptions placed third.

Those statistics are favoured by the Bonus Points System (BPS), which boosts his chances of earning bonus points whenever Brentford keep a clean sheet.

Pairing Tierney with Pinnock for just £9.5m looks a strong option for opening squads in 2021/22 Fantasy.

Part 1: Pair up to secure run of home matches
Part 2: Avoid top-half sides with Lamptey and Ayling
Part 3: Test promoted sides with Targett and Coady
Part 4: Taylor and Sierralta can combine for returns
Part 5: Get Coufal and Fofana to team up