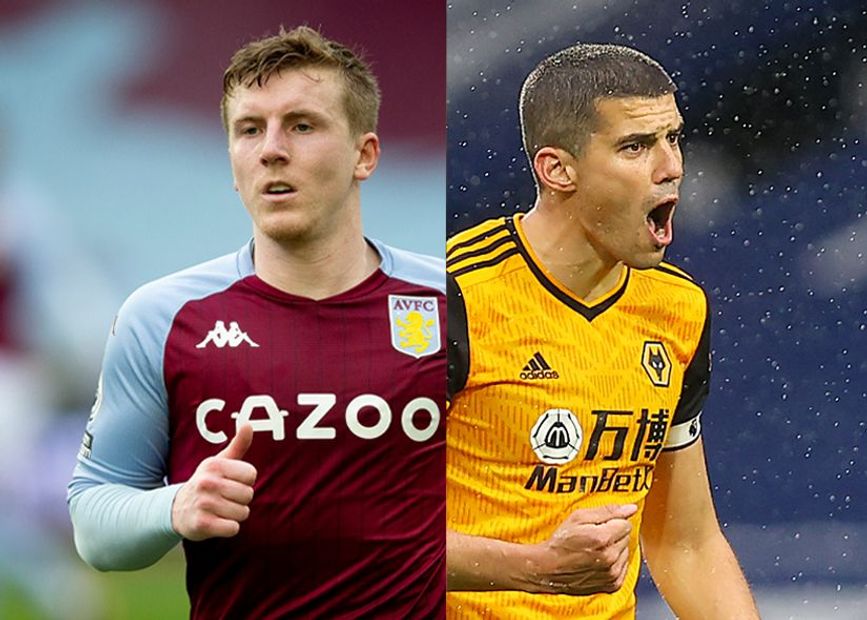 Aston Villa boasted the third-best defensive record in terms of clean sheets last term, keeping out their opponents on 15 occasions.

Dean Smith’s men were similarly reliable at home as they were on the road, claiming seven of those shutouts at Villa Park.

Wolverhampton Wanderers, meanwhile, totalled 10 clean sheets, with an even split of five at home and five away.

By selecting the side with the stronger fixture each weekend, managers can avoid all of last season’s top 11 sides in the first eight Gameweeks.

Indeed, the Villa/Wolves pairing would give you four matches against promoted sides in the opening five Gameweeks.

The left-back’s delivery was a key weapon. His total of 38 chances created ranked fifth for Smith’s side, and put him ninth among all defenders in Fantasy.

Select a centre-back instead?

They are identically priced to Targett and both boasted a greater goal threat last term, scoring twice each.

Konsa and Mings also produced 21 and 19 shots in the box respectively, compared with the two of Targett.

Look for the cheapest options

In terms of budget, managers should be looking to pay under £10.0m for a rotation pair. The less money you have on your bench each Gameweek, the better.

Wolves centre-back Conor Coady (£4.5m) is the cheapest of their regular starters.

Although Coady has just one goal in the last two seasons, he offers a secure route into Wolves' defence and has claimed 23 clean sheets over that period.

Pairing Coady with Targett can help managers take advantage of that kind early schedule for a cost of just £9.5m.

Part 1: Pair up to secure run of home matches
Part 2: Avoid top-half sides with Lamptey and Ayling
Part 4: Taylor and Sierralta can combine for returns
Part 5: Get Coufal and Fofana to team up
Part 6: Pair Tierney with Pinnock for fast start