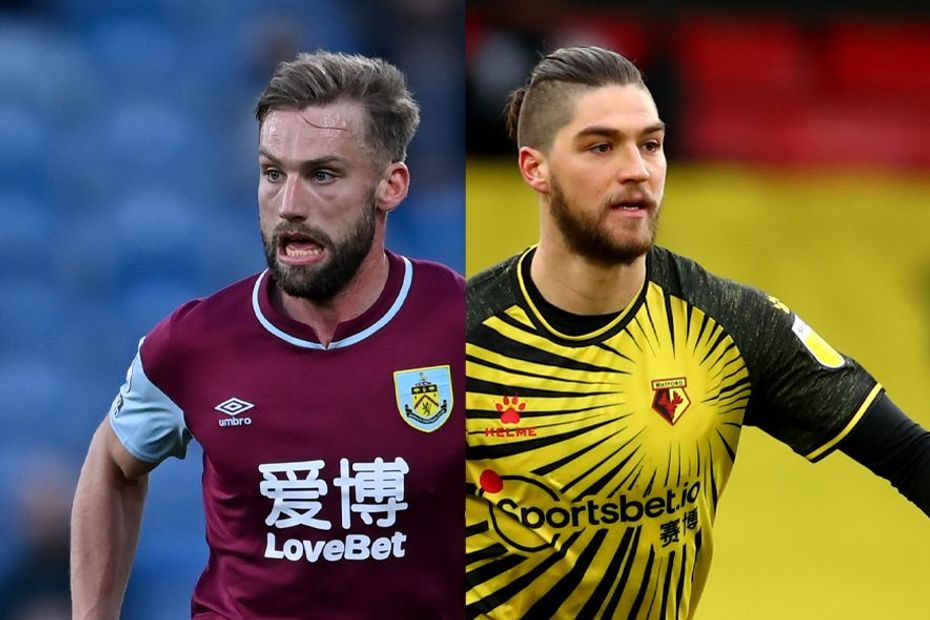 How the world reacted to FPL going live
FPL Scout Selection for 2021/22
FPL basics: What is FPL?

Burnley have been among the most reliable defences for clean sheets in recent seasons.

Their total of 26 shutouts in the last two campaigns was identical to Manchester United and bettered by just three other sides.

Their 23 clean sheets and 30 goals conceded were both the best records in the division.

In particular, the appointment of Xisco Munoz as head coach midway through 2020/21 helped transform their prospects.

They conceded only three goals in 13 home matches under the Spaniard, claiming 11 clean sheets.

By selecting the side with the weaker opponent, managers would face only one of last season's top 11 sides in the first seven Gameweeks.

This occurs in Gameweek 3, when Burnley are at home to Leeds United.

At a cost of £5.5m, Clarets goalkeeper Nick Pope is too pricey to be regarded as a rotation option.

However, their back four are all less expensive, with full-backs Charlie Taylor and Matt Lowton the cheapest at £4.5m apiece.

Taylor's delivery down the left is a major weapon for Sean Dyche's side, his 105 crosses ranking third for Burnley last term.

However, Francisco Sierralta (£4.5m) was a key figure at both ends of the pitch following the appointment of Munoz midway through last season.

Although he only scored once, the centre-back's 18 shots and 14 shots in the box ranked top among Watford’s backline in 2020/21.

His 169 clearances, blocks and interceptions was a team-leading total, suggesting Sierralta could earn bonus points whenever the Hornets keep a clean sheet.

By combining him with Taylor, managers can invest in the favourable Burnley and Watford combination for only £9.0m in their opening squads.

Part 1: Pair up to secure run of home matches
Part 2: Avoid top-half sides with Lamptey and Ayling
Part 3: Test promoted sides with Targett and Coady
Part 5: Get Coufal and Fofana to team up
Part 6: Pair Tierney with Pinnock for fast start