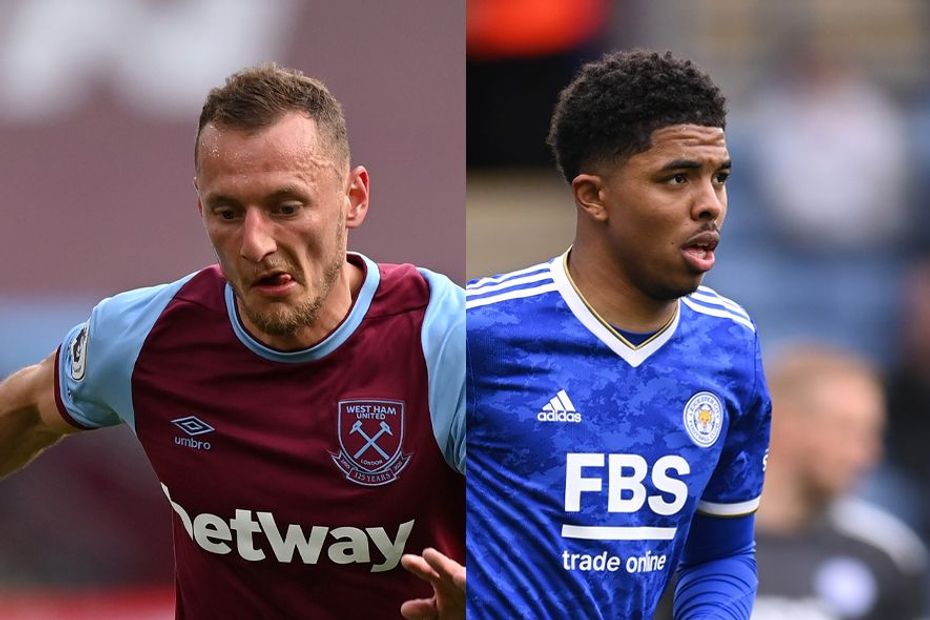 They each recorded 11 shutouts on their way to a top-six finish, with six coming at home and five on the road.

In terms of goals conceded, the Hammers were the stronger team in defence at home. They let in 22 compared with Leicester's 30.

However, Brendan Rodgers’ side were better on their travels, conceding just 20 goals, with West Ham allowing 25.

By selecting the side with the stronger fixture over the first eight Gameweeks, managers would face only one match higher than a three in the Fixture Difficulty Ratings (FDR).

This would occur in Gameweek 2, when the two sides go head-to-head at London Stadium.

Indeed, with a West Ham and Leicester combination, managers would face only two of last season's top eight sides in the first 19 Gameweeks.

For the Hammers, Aaron Cresswell’s cost of £5.5m makes him a little too expensive to be considered as part of a rotation pairing.

Indeed, his total of 45 chances created ranked fifth among defenders in Fantasy.

Craig Dawson (£5.0m) is an alternative who can also provide attacking returns.

The centre-back scored three goals last season and produced 15 shots in the box to Coufal’s 10.

Dawson sits in a mere 0.4 per cent of squads, compared with the 18.9 per cent of his Czech team-mate.

For Leicester, Wesley Fofana (£4.5m) is the only regular starter in the sub-£5.0m price bracket.

He produced an assist, seven clean sheets and five bonus over his 27 outings in 2020/21.

Encouragingly, the Frenchman’s 11 shots in the box last term were more than any other Leicester defender.

Fofana has proved a hugely popular pick and is the third most-owned player in his position, found in 27.7 per cent of squads.

Pairing him with Coufal can help managers take advantage of West Ham and Leicester’s kind schedule.