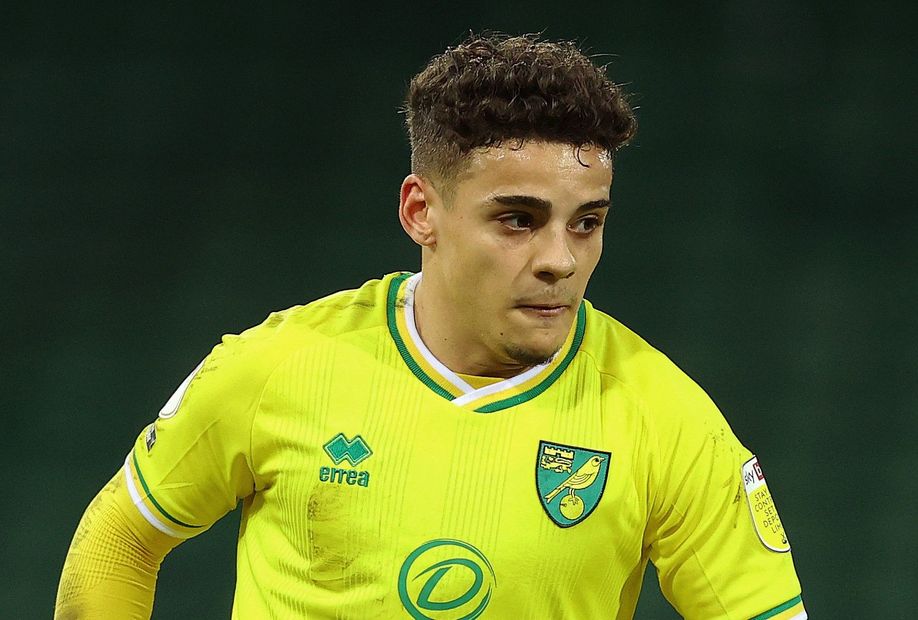 The 21-year-old made 45 appearances, more than any team-mate, as Daniel Farke’s side made an immediate return to the Premier League following their relegation in 2019/20.

Aarons produced 28 shots, while his 61 key passes were second only to playmaker Emiliano Buendia for Norwich.

By comparison Stuart Dallas, the top-scoring defender in Fantasy last season, created 43 chances for Leeds United in their Championship-winning 2019/20 campaign.

Grant Hanley was the only other defender to start at least 30 matches for Norwich in 2020/21.

Although he scored only once, the centre-back boasts a strong aerial threat. Indeed, his 21 headed shots were bettered by only two defenders in Fantasy last term.

Hanley’s defensive contribution could also prove vital. His 211 clearances, 28 blocks and 77 interceptions were all team-leading totals.

That raises his prospects of earning bonus points whenever Norwich keep a clean sheet.

The Canaries conceded only 36 goals last term, the second-best total after the 30 of runners-up Watford in the Championship.

Farke’s side kept 18 clean sheets, with 11 of those coming at home.

Target Krul for save points?

Goalkeeper Tim Krul played a big part in their success, with his 92 saves being more than any other promoted goalkeeper ahead of 2021/22.

The Dutchman is again expected to be kept busy in the Premier League, offering the added bonus of save points in Fantasy.

Nonetheless, Aarons’ multiple routes to returns can make him Norwich's go-to pick at the back next season.