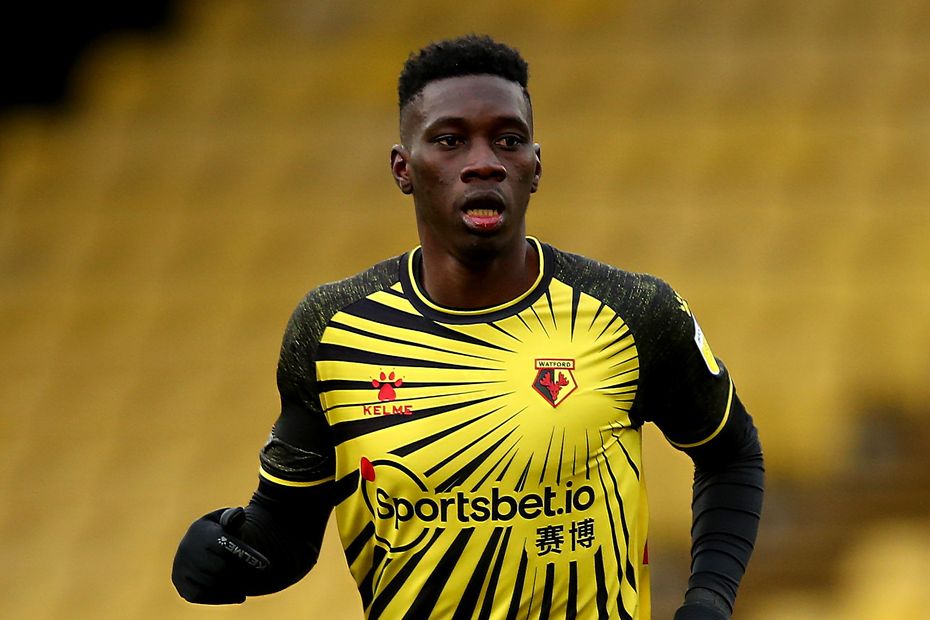 Ismaila Sarr proved to be a key player as the Hornets returned to the Premier League at the first attempt following their 2019/20 relegation.

The Senegalese scored 13 goals and supplied four assists to help his side clinch the runners-up spot in the Championship.

Sarr's 86 shots and 57 shots inside the penalty area were both team-leading totals last term.

He also provided 42 key passes, ranking second for the Hornets.

The winger's attacking output was boosted by the arrival of Xisco Munoz as head coach midway through the previous campaign.

Sarr had managed only three goals and two assists in Watford's first 19 matches before the Spaniard took charge.

But a change of formation from 4-4-2 to 4-3-3 allowed him far greater involvement.

Playing on the right of a front three, Sarr produced 10 goals and two assists in his 23 appearances for Munoz.

Joao Pedro and Ken Sema also established themselves as regulars in the new head coach’s attack.

He had 53 shots in the box, only four fewer than Sarr, despite playing over 700 minutes less.

Penalty duties to be shared?

When assessing the Watford attack, their ability to win penalties is another factor.

They were awarded 10 spot-kicks, more than any other side in last season’s Championship.

When on the pitch, Troy Deeney has remained their first-choice taker.

But when Deeney was not selected, Xisco allowed the player who was fouled to take the spot-kick.

Crucially, Sarr was fouled on five of the 10 occasions that led to a penalty last season.

Added to his all-round influence, that furthers his appeal as their key attacking target for the upcoming campaign.