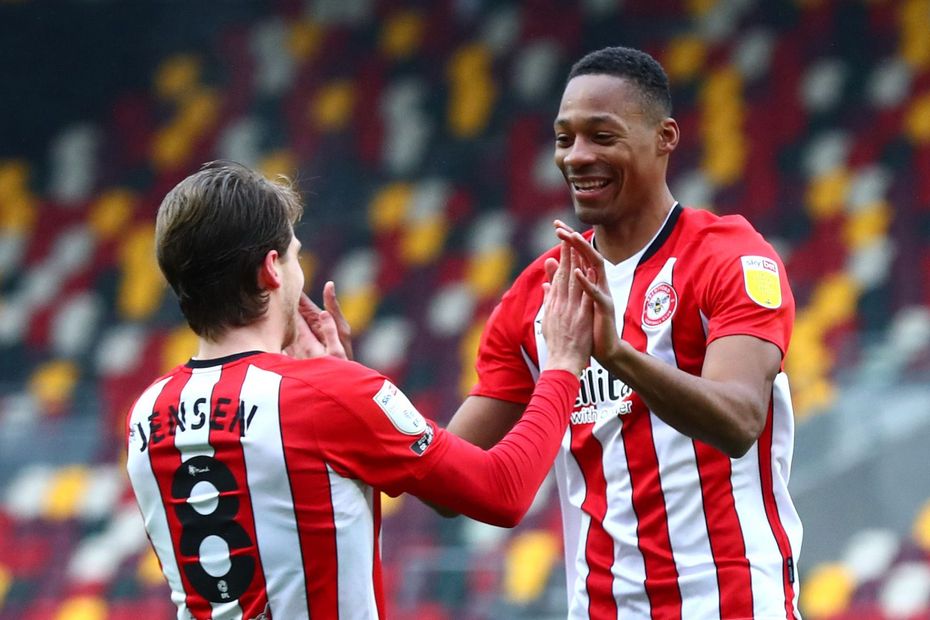 Thomas Frank’s side will make their Premier League bow after defeating Swansea City in the Championship playoff final.

Brentford arrive with the worst defensive record of all three promoted teams, though, conceding 42 goals, 12 more than Watford.

They kept 17 clean sheets, with 10 coming at home and seven on their travels.

Back Pinnock for goals

In terms of goal threat, Ethan Pinnock was the standout performer in defence.

The centre-back claimed a goal and an assist over his 42 appearances, totalling 31 shots, more than any defensive team-mate.

But the Bees' backline regulars did not offer too much in terms of creativity.

Left-back Rico Henry's 25 key passes were top among their defenders. However, that total was less than half the 61 of Norwich City right-back Max Aarons.

When it came to defensive contribution, Pinnock was again Brentford's most impressive player.

His 212 clearances and 28 blocks were both team-leading totals last season, while his 40 interceptions placed third.

Those statistics are favoured by the Bonus Points System (BPS), which boosts his chances of earning bonus points whenever Brentford keep a clean sheet.

Between the posts, Brentford No 1 David Raya Martin made 91 saves, second to the 92 of Norwich's Tim Krul among promoted goalkeepers.

However, he made a stop every 41.5 minutes compared with Krul's 34.7 minutes, suggesting the latter will be more reliable for save points.

Ultimately, it is Pinnock's potential for points at both ends of the pitch, in addition to his bonus prospects, that can make him the go-to defender for Brentford in Fantasy.