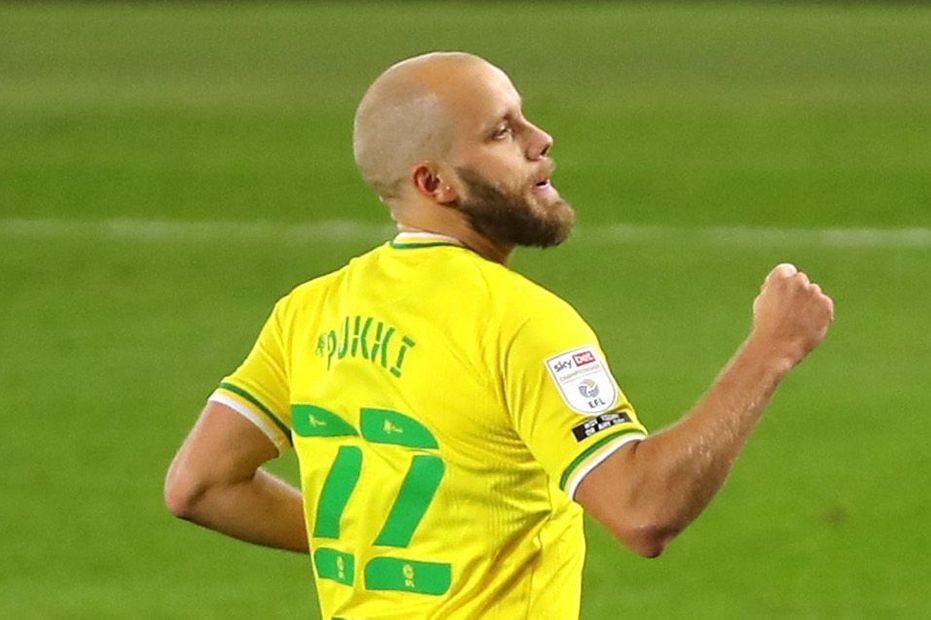 He scored 26 and assisted a further four in 41 appearances.

His total of 137 shots was more than any team-mate and ranked second in the Championship.

Furthermore, the forward’s 114 shots inside the penalty area were more than double any other Norwich player.

Pukki’s status as the go-to star from the Canaries' attacking players has only been enhanced after playmaker Emiliano Buendia agreed a move to Aston Villa.

The 23-year-old managed six goals and six assists last season, despite being limited to 30 starts due to injury.

Encouragingly, Cantwell was far more productive than Buendia in terms of goal threat in Norwich’s last Premier League campaign in 2019/20.

He bettered Buendia by six goals to one and had more than double the number of shots in the box, by 31 to 14.

That lifts the appeal of Cantwell as a budget midfielder for managers looking to play a 3-5-2 formation.

Nonetheless, Pukki is bound to attract the most attention in Fantasy due to his considerable goal threat, particularly if Norwich are handed a favourable early schedule.