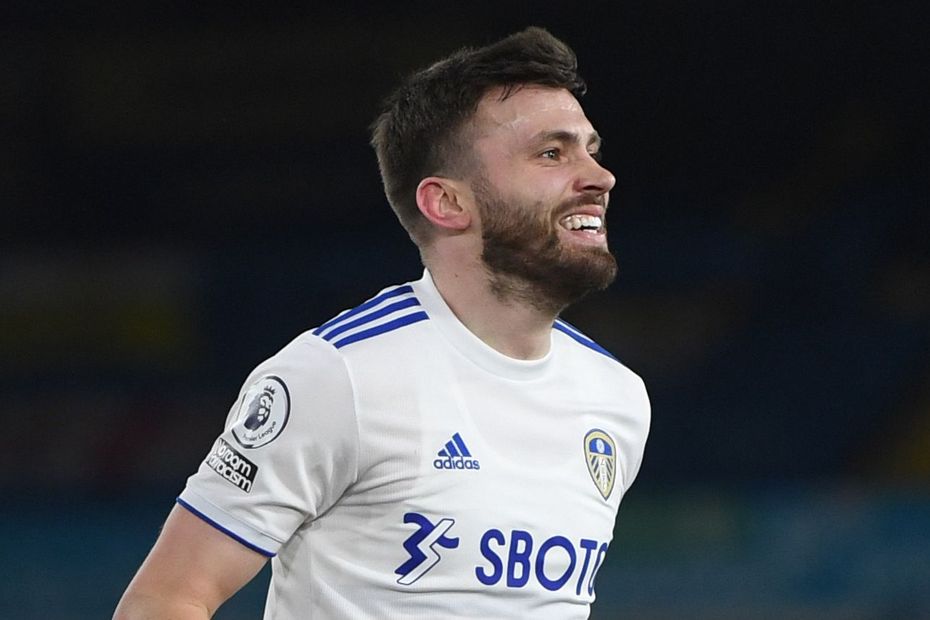 A goalless draw with Manchester United helped Leeds United’s Stuart Dallas (£5.2m) extend his advantage at the top of the defender standings in Fantasy Premier League.

The Northern Ireland international has a 12-point lead over his nearest rival Aaron Cresswell (£5.7m) with only five Gameweeks remaining.

Dallas has profited from a change of position over the last few months.

He has scored seven goals and supplied three assists in 33 appearances and is now playing as a central midfielder.

The underlying numbers highlight the major goal threat of Dallas.

His totals of 39 shots and 15 shots on target are both among the top two players in his position.

His prospects for returns have been further boosted by Leeds’ improving displays in defence, which have coincided with a run of starts for Diego Llorente (£4.4m).

They have conceded only seven goals in their last nine matches with Llorente in the first XI, despite playing Chelsea, Liverpool and both Manchester clubs in that time.

By comparison, they had let in 43 goals across their opening 24 matches, the second-most in the Premier League.

Although Leeds have allowed their opponents more shots per match between Gameweeks 26 and 33, they have greatly reduced the number of quality opportunities they give up.

In their first 24 matches, 62 of their 359 shots conceded were regarded as big chances. That is equivalent to 17.3 per cent.

But in their last nine matches, only 11 of their 125 shots conceded have been big chances, which is just 8.8 per cent.

The upcoming matches only add to the Fantasy appeal of Dallas..

According to the Fixture Difficulty Ratings (FDR), none of their remaining five matches score more than three.

With his potential for goals and assists combined with his improving chances of clean sheets, Dallas can enjoy further success over the run-in and finish 2020/21 as the top-scoring FPL defender.