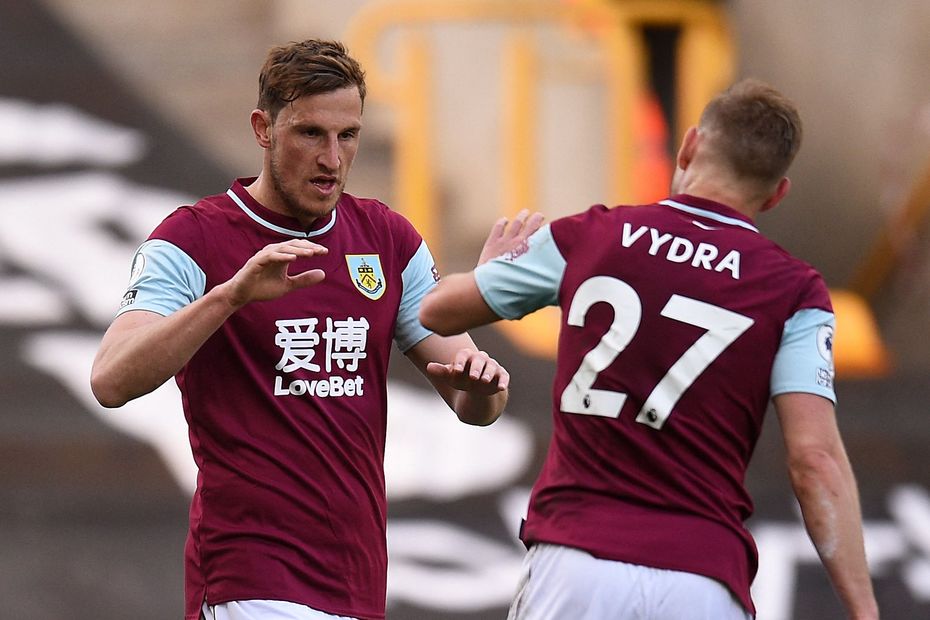 Three goals and an assist for Chris Wood (£6.3m) against Wolverhampton Wanderers provided a timely reminder of how managers in Fantasy Premier League are able to benefit from the relegation battle.

The Burnley forward claimed a 20-point haul in the 4-0 win, doubling his previous season-best score of 10 points.

Wood has been of huge importance to Burnley's battle to avoid relegation.

He has scored six of his 10 goals for the season, and supplied all three of his assists, in Burnley's last six matches.

His converted penalty against Aston Villa took the midfielder’s haul to four goals, two assists and 42 points over his last four outings.

Pereira has been involved in 60 per cent of West Brom's goals since Sam Allardyce took charge in Gameweek 14.

Saint-Maximin has 20 points across his last three appearances, against Burnley, West Ham United and Liverpool.

On-loan midfielder Willock has scored in each of his last three matches but is unavailable to face parent club Arsenal in Gameweek 34.

Danny Ings (£8.4m) can also provide managers with a key source of returns if he recovers from a minor injury.

The forward has two goals and an assist over Southampton’s last three matches, equalling his season-best haul with 11 points against Burnley in Gameweek 30.

At a time when many sides have already secured their safety, pinpointing players with greater motivation could prove decisive in mini-leagues over the final five Gameweeks.