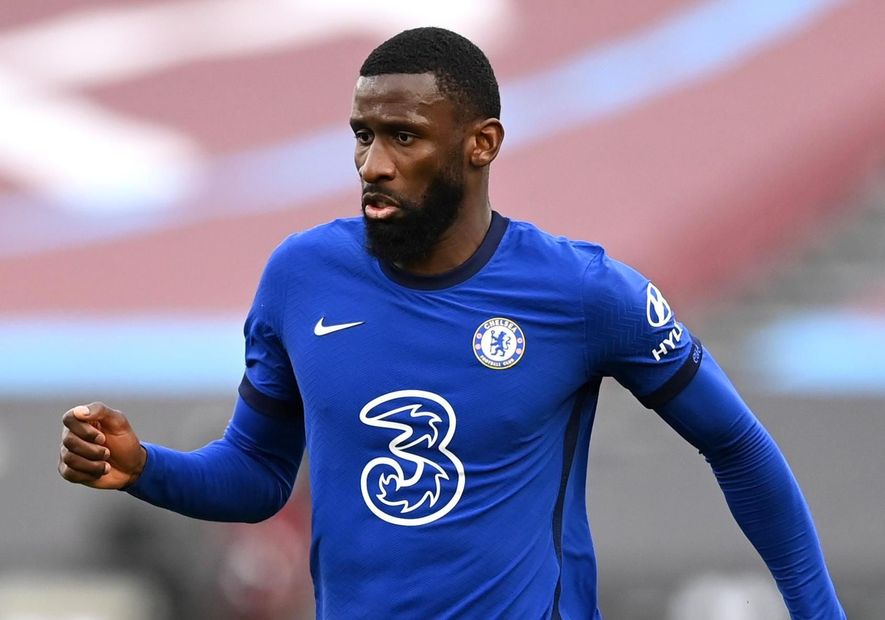 Hargreaves: Chelsea have an unbelievable defence

Chelsea have kept 10 clean sheets in their 14 matches under Thomas Tuchel, with Antonio Rudiger (£4.7m) in particular offering strong value for Fantasy managers.

Chelsea have conceded only three goals in the 12 matches Rudiger has started for Tuchel, compared with five goals conceded in two matches without him.

The German has averaged 5.3 points per match since the head coach arrived for Gameweek 20.

SCOUT: A tenth clean sheet in 14 matches for Thomas Tuchel

Chelsea have conceded 51 shots in the penalty area over that period, the fewest of any side#WHUCHE #FPL pic.twitter.com/7cMAVf2oNq

Chilwell assisted the decisive goal for Timo Werner (£9.2m) at London Stadium and finished on 12 points, the highest score across the first two days of Gameweek 33.

Ramsdale one to consider?

Relegated Sheffield United have not quite been in such good defensive form but they prevented Brighton & Hove Albion from scoring in Saturday's 1-0 win.

Aaron Ramsdale (£4.6m) was their star performer, making four saves and earning a nine-point haul. The goalkeeper has collected at least one save point in nine of his last 10 starts.

Ramsdale has the schedule to deliver more clean sheets over the run-in.

After a trip to Tottenham Hotspur next weekend, Sheff Utd's four matches over Gameweeks 35-38 all score no more than three in the Fixture Difficulty Ratings (FDR).

Jurgen Klopp’s side have failed to keep a clean sheet in their last eight matches at Anfield.

Joe Willock's (£4.7m) late equaliser was his third goal in as many Newcastle appearances, all of which have come as a substitute.

The loanee will not be able to add to his tally in Gameweek 34, however, as he is ineligible to face parent club Arsenal.

Mohamed Salah (£12.6m) showed why he was the most-captained player of Gameweek 33 by scoring Liverpool's opener.

The Egyptian was handed the armband by 1.3million managers and claimed nine points, his biggest return since Gameweek 21.

Salah's 20th goal of the season has taken him one behind Harry Kane (£11.8m) in the race for the Golden Boot.

And his schedule remains very encouraging for his 35.6 per cent ownership.

Four of Liverpool’s final five matches score only two in the FDR.