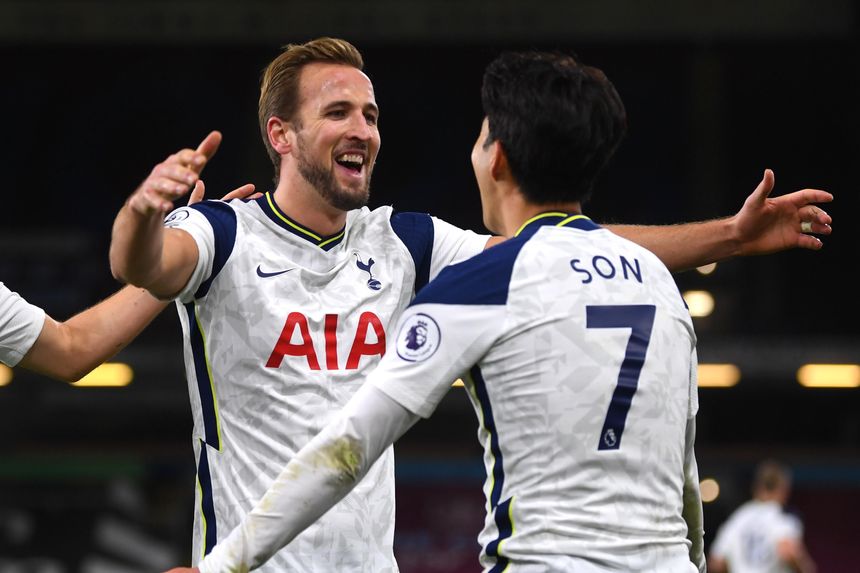 According to the Fixture Difficulty Ratings (FDR), three of their remaining five matches score only two.

The fitness of Harry Kane (£11.8m) will determine how managers plan for the run-in.

He overcame an ankle injury to start in Spurs' EFL Cup final against Manchester City on Sunday.

Kane is just behind Bruno Fernandes (£11.6m) at the top of the player standings in Fantasy. He is also one goal ahead of Mohamed Salah (£12.6m) in the race for the Golden Boot.

If he is fit for Gameweek 34, Kane is likely to be the go-to captain for Spurs' three home matches against Sheffield United, Wolverhampton Wanderers and Aston Villa.

Son played up front and was also on penalty duties in Kane’s absence against Southampton in midweek.

If Kane is not able to play for a period, Son's potential for explosive hauls at home can help managers' captaincy decisions.

Seven of his last eight double-figure hauls have come at Tottenham Hotspur Stadium.

Bale could prove a big differential in Fantasy, having returned to Spurs' starting XI in the first match of the post-Jose Mourinho area.

Owned by only 3.1 per cent of FPL managers, the Welshman has five goals, an assist and 45 points in his last five starts.