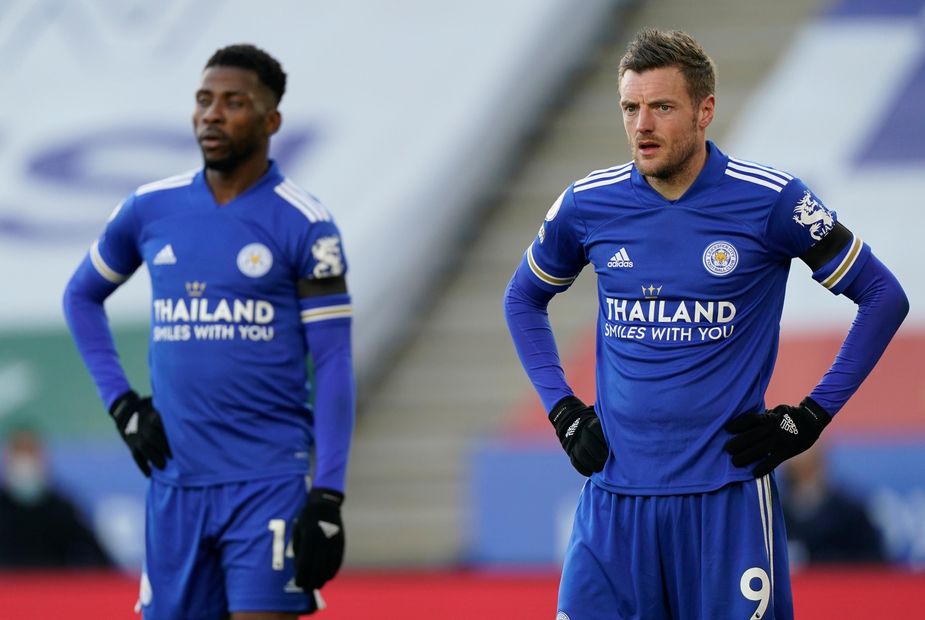 A very favourable run of matches is set to bring Leicester City's key players to the attention of managers in Fantasy Premier League.

According to the Fixture Difficulty Ratings (FDR), each of Leicester's next four matches after their Gameweek 31 trip to West Ham United score only two.

Leicester won three and drew one of the reverse fixtures against those four sides, scoring eight goals and conceding only two.

That raises the appeal of investing in their players at both ends of the pitch.

Who to go for?

Jamie Vardy (£10.1m) is Leicester's top-scoring FPL player this season, with 149 points. He has 12 goals and 12 assists and is on penalties.

However, a recent change of formation has boosted Kelechi Iheanacho’s (£5.8m) prospects as a huge source of value in Fantasy.

The Nigerian has been playing alongside Vardy in a front two, scoring five goals and 37 points across his last four outings.

James Maddison (£7.1m) offers an all-round option in midfield after returning from injury in Gameweek 30.

The playmaker has produced attacking returns in seven of his last nine starts.

Castagne has offered the most attacking output of the pair, scoring once and providing three assists.