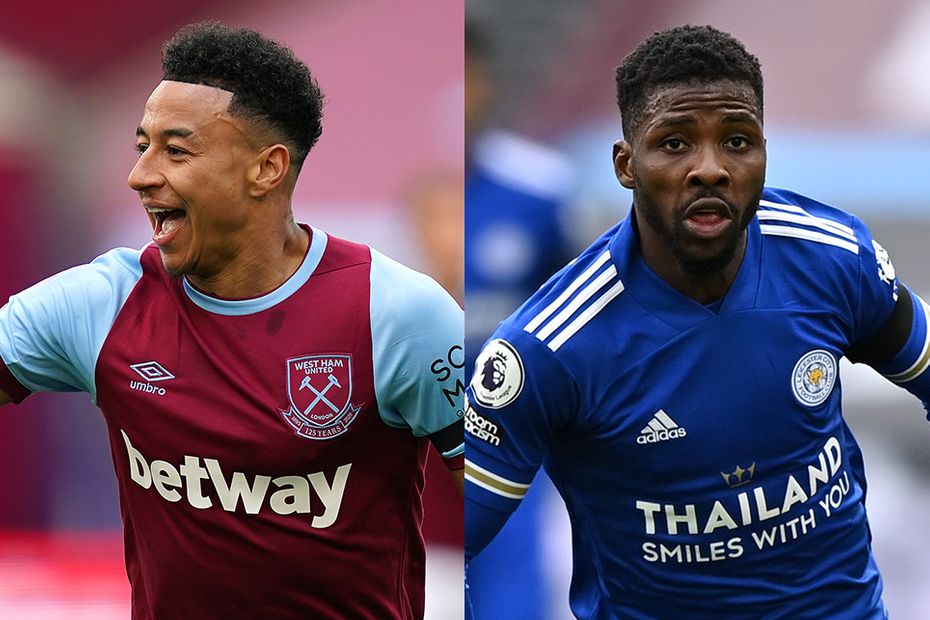 The attacking duo were two of the three most-popular transfer targets for Gameweek 31, with 427,000 signing Lingard and 341,000 opting to bring in Iheanacho.

Lingard took his tally to eight goals and five double-digit point hauls in his nine appearances for West Ham, as he claimed 14 points, while Iheanacho now has seven goals in his last five matches despite the visitors' defeat. He bagged 13 points.

In total, four of Jurgen Klopp's side featured among the top nine most-popular transfers as Liverpool embark on an enticing run of matches. Five of their remaining seven encounters are rated at two in the Fixture Difficulty Ratings (FDR).

Harry Kane (£11.7) and Bruno Fernandes (£11.6m) were the top two captain picks for GW31 but they both blanked when they met in Tottenham Hotspur's 3-1 home loss to Manchester United.

Kane was the No 1 captaincy choice for the third successive Gameweek and the sixth time this season, with 1.3million backers but this was the first time he blanked as the most-popular captain.

The top 100 FPL managers disagreed with the masses, selecting Mohamed Salah (£12.5m) ahead of Kevin De Bruyne (£12.0m) in the captaincy stakes.

Their faith was justified as Salah scored Liverpool's opening goal to draw level with Kane in the race for the Golden Boot, returning seven points.

Similarly, De Bruyne had been Manchester City's most attacking player this season with his totals of 78 shots and 73 chances created, but he remained on the bench for the 2-1 home defeat by Leeds United as Pep Guardiola rotated his side.

Stuart Dallas (£5.1m) punished the 1million+ FPL managers who benched him for Gameweek 31 with a stellar display in Leeds' win at Man City.

The Northern Ireland international, who is a defender in Fantasy, scored twice to earn 17 points.

But more than half of the 1.9million managers who have the Northern Irishman in their squad made him a substitute for this weekend. Dallas was the most-benched outfield player in the Gameweek.

The most benched outfield player in Gameweek 31...

Gareth Bale (£9.2m) continued to be shipped out in large numbers, and he returned one point for the third successive match.

He was joined in the top three most-sold players by Ilkay Gundogan (£5.9m), who made a cameo appearance off the bench.

Patrick Bamford (£6.6m) was sold by more than 355,000 managers after a disappointing blank against Sheffield United and a daunting upcoming run of matches for Leeds, with Man City, Liverpool and Man Utd their next three opponents.

The forward got an assist but was subbed off after Leeds went down to 10 men.