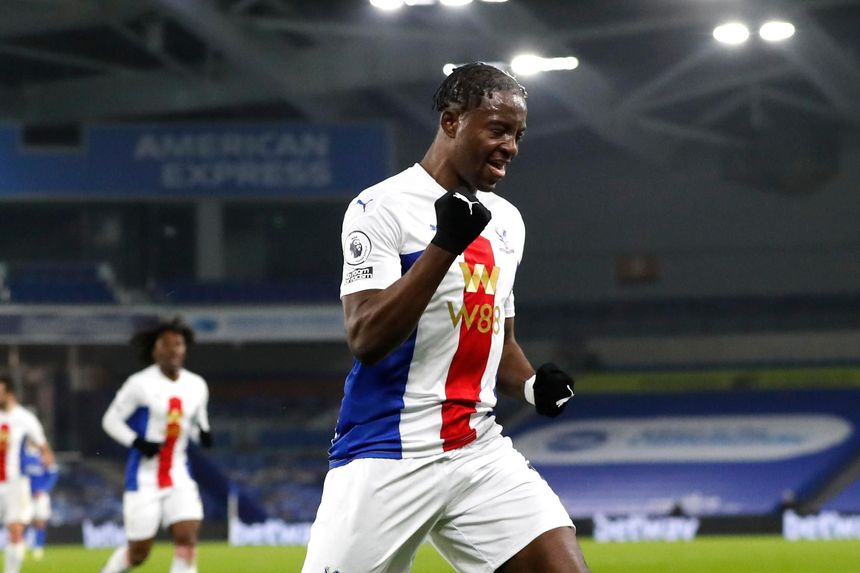 Crystal Palace's 2-1 win at Brighton & Hove Albion highlighted the potential value of their players at both ends of the pitch in Fantasy Premier League.

Palace's new forward Jean-Philippe Mateta (£5.8m) made his mark against a Brighton defence who had conceded only once in their previous six matches.

In only his second start since arriving in the January transfer window, the 23-year-old netted the opener to claim eight points at the Amex Stadium.

That underlines the form that helped him score 10 goals in 13 starts in the league and cup for German side Mainz 05 this season.

At the back, the return of Tyrick Mitchell (£3.9m) has revived his appeal as the cheapest starting defender in Fantasy.

He had started just one of the previous four matches, with manager Roy Hodgson picking Patrick van Aanholt (£5.4m) at left-back in those contests.

At such low costs, Mateta and Mitchell could appeal to managers looking to play their Wildcard or Bench Boost chips to take advantage of Double Gameweek 26.

Palace are among the 14 sides who will play twice in the upcoming round of fixtures, welcoming both Fulham and Manchester United to Selhurst Park.

Hodgson’s men also have a favourable fixture in Gameweek 28, at home against West Bromwich Albion.