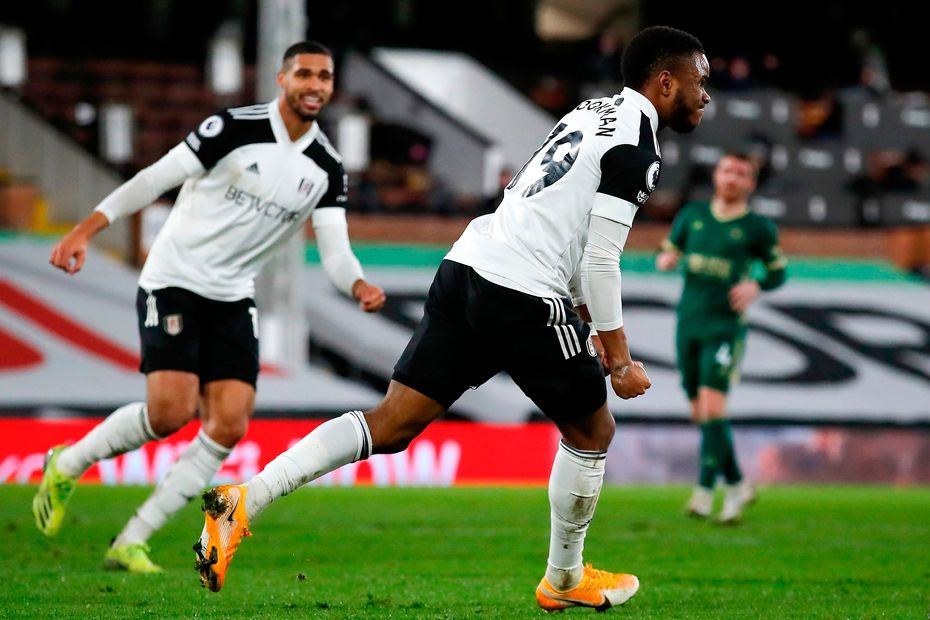 A 1-0 win over Sheffield United highlighted Fulham’s Fantasy Premier League potential at both ends of the pitch heading into a strong schedule.

Fulham have kept three clean sheets in their last four matches, with Ola Aina (£4.5m) the star performer at the back.

Fresh from his 20-point haul in Double Gameweek 24, Aina collected two bonus points against Sheff Utd to go with his clean sheet.

He has returned 28 points across the last two Gameweeks, yet is owned by only 1.0 per cent of managers ahead of a kind run of opponents.

While Tottenham Hotspur, Liverpool and Manchester City are among Fulham's next four opponents, the Cottagers are one of only three teams who have two fixtures in Gameweek 26 and also play in Gameweek 29. The others are Aston Villa and Spurs.

After an 11-point haul against Sheff Utd, he is now the highest-scoring FPL midfielder priced at £5.0m or under.

Since making his debut in Gameweek 4, Lookman’s 52 shots and 40 chances created are both more than any team-mate.

Calvert-Lewin in demand for Double

Everton duo Richarlison (£7.9m) and Dominic Calvert-Lewin (£7.6m) were the only forwards in Fantasy to produce attacking returns on Saturday.

Calvert-Lewin’s return to fitness has made a big impact on managers’ plans ahead of his Double Gameweek 26 against Southampton and West Bromwich Albion.

He is the second most-bought player in the Gameweek, earning more than 55,000 new owners.

Midfielders Takumi Minamino (£6.0m) and Mason Mount (£6.8m) both scored for the second time in the last three Gameweeks as Southampton drew 1-1 with Chelsea.

Southampton's Minamino proved a huge differential in the first match of their Double Gameweek 25.

Owned by a mere 0.6 per cent of squads, the on-loan winger claimed nine points ahead of his visit to Leeds United on Tuesday.

He won and converted his side’s equaliser from the spot, claiming 10 points in Fantasy.

Chelsea also have a Double Gameweek 26 to follow, facing Manchester United and Liverpool.