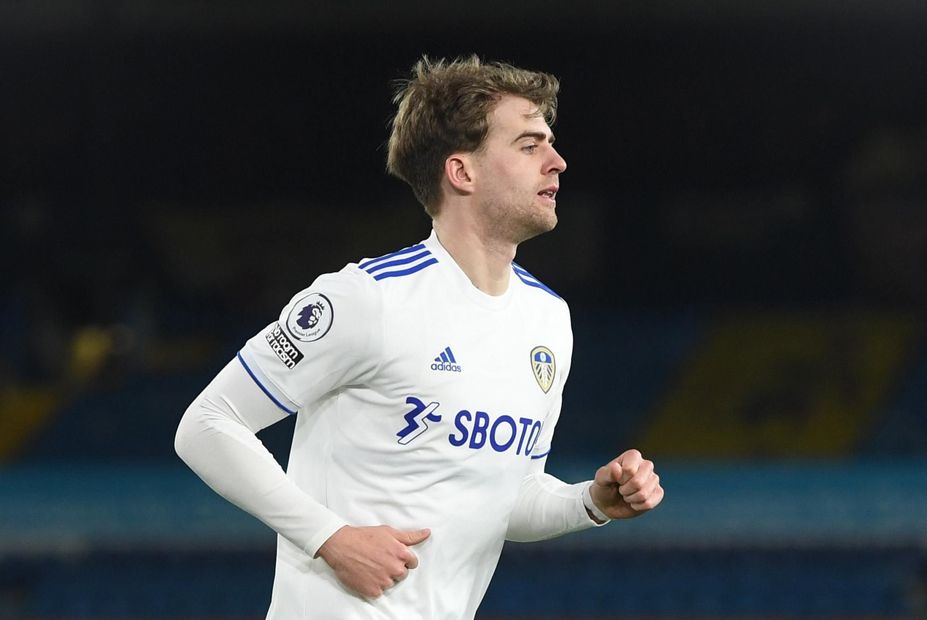 A 13th goal of the season for Patrick Bamford (£6.9m) provided some relief to the 1.6million Fantasy Premier League managers who captained the forward in Double Gameweek 25.

After blanking in Friday's 1-0 defeat at Wolverhampton Wanderers, Bamford opened the scoring in Leeds United's 3-0 win over Southampton on Tuesday to finish the Gameweek with eight points.

That left Bamford, who was the eighth different top captain this season, four short of the second-leading choice, Bruno Fernandes (£11.6m).

The Manchester United star racked up 12 points with a goal and an FPL assist in his only outing of the Gameweek against Newcastle United.

Mohamed Salah (£12.6m) was the third most-popular captain but the Egyptian blanked as Liverpool lost 2-0 to Everton.

The leading 100 FPL managers were in broad agreement with the masses, except for Raphinha (£5.4m) replacing Salah in third.

Their faith in the Brazilian was well-placed, as he netted his fifth goal of the season and ended the Gameweek level with Fernandes on 12 points.

Double Gameweek fever gripped Fantasy managers, who flocked to Leeds and Saints players ahead of the deadline.

The top Leeds targets initially frustrated their new owners in their first outing of Double Gameweek 25, but they all delivered on Tuesday.

Stuart Dallas (£5.0m) joined Bamford and Raphinha on the scoresheet and ended up as the top-scoring player in the Gameweek with 17 points.

But those who brought in Danny Ings (£8.5m) were left disappointed as the Southampton striker blanked in both matches, only appearing as a second-half substitute at Elland Road.

Long-term absentee James Justin (£5.0m) continued to be shipped out in large numbers as he recovers from a knee operation.

Dominic Calvert-Lewin (£7.6m) and Michail Antonio (£6.5m) also suffered heavy sales ahead of Gameweek 25, but provided an attacking return over the weekend.

Calvert-Lewin came off the bench to claim an FPL assist at Liverpool, while Antonio scored the opener in West Ham United's 2-1 victory over Tottenham Hotspur.