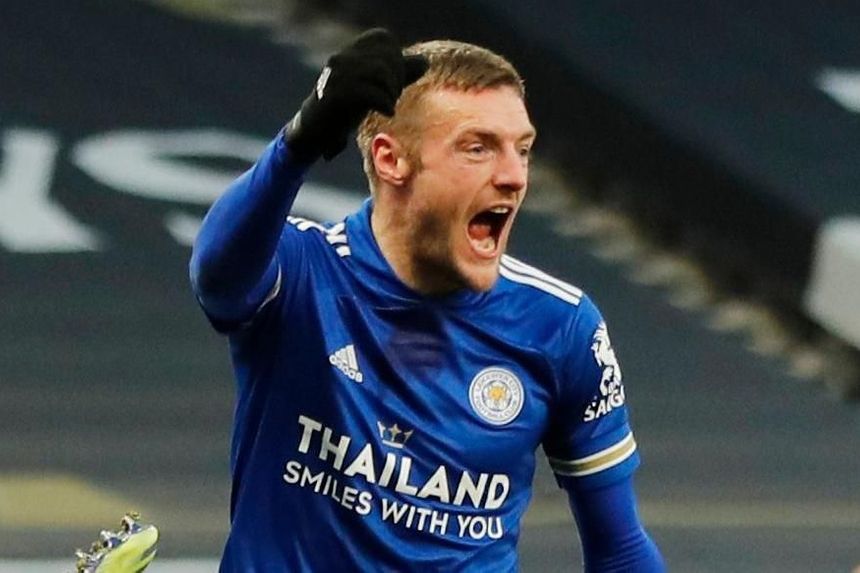 The Leicester City striker ranks second in his position in Fantasy, totalling 112 points over his 16 Gameweek appearances.

Vardy has scored 11 goals, joint-top with Dominic Calvert-Lewin (£7.8m) among forwards in Fantasy.

He has also supplied eight assists, already bettering his total of seven from the previous campaign.

That all-round output has helped him average 7.0 points per match ahead of Double Gameweek 19 home encounters with Southampton and Chelsea.

Only one of their 10 matches over Gameweeks 20-29 scores more than three in the Fixture Difficulty Ratings (FDR).

The Tottenham Hotspur star is the top-scoring forward in FPL and ranks joint-third overall, having amassed 125 points.

Impressively, Kane has already been involved in more goals this season than in the previous campaign.

Although he is without a Double Gameweek 19, Kane still has a very favourable match-up at Sheffield United, who are the only side yet to keep a clean sheet this season.

Crucially, Spurs also play in the reduced Gameweek 18, visiting Aston Villa in one of only six matches scheduled to take place.

An ownership of 5.8 per cent makes the Southampton striker a major differential for their Double Gameweek 19 trips to Leicester and Leeds United.

Although Ings has been limited to only 13 appearances this term due to injury, his 27 shots, 22 shots in the box and 15 shots on target are all team-leading totals.

His superb strike against Liverpool in Gameweek 17 highlighted Ings' ability to produce points regardless of opponent, and also suggests he is back to his very best.

Arsenal’s frontman has stepped up his output considerably in recent matches.

As a result, 27 of his 58 points for the campaign have come during that run.

Lacazette’s seven shots on target from Gameweek 15 onwards are more than any other player in Fantasy.

Home matches against Crystal Palace and Newcastle United in Gameweeks 18 and 19 respectively hand the Frenchman the chance to extend his red-hot form.