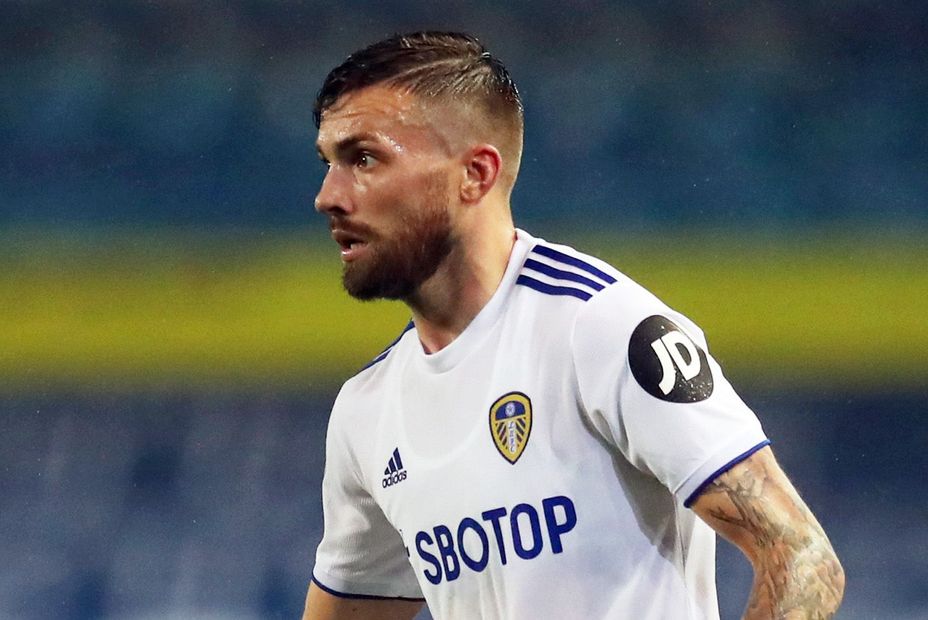 The Scout's second FPL Wildcard targets
FPL Show: Leeds players on who to pick
How to plan for upcoming Blank and Double Gameweeks

The Northern Ireland international is the sixth highest-scoring defender in FPL, totalling 71 points in his 17 matches.

Dallas has been a big success at both ends of the pitch, combining three goals and two assists with six clean sheets.

Indeed, his total of 11 returns is joint-top among all defenders.

His Blank Gameweek 18 means managers should target Dallas for Gameweek 19, when Leeds United play at home against Brighton & Hove Albion and Southampton.

And their subsequent schedule suggests he can continue his excellent 2020/21 campaign.

According to the Fixture Difficulty Ratings (FDR), only one of Leeds’ next 10 matches score more than three.

His return from injury in Gameweek 8 has played a major part in Burnley’s improved defensive form.

The Clarets have claimed five clean sheets from that point onwards, joint-top among all sides.

Mee has earned bonus points in three of those shutouts and also scored once.

As a result, he has averaged 5.3 points per match (ppm) this season. That is second only to the 5.4ppm of John Stones (£5.0m) among defenders with at least five appearances.

Crucially, Burnley are among only four teams who not only play in Gameweek 18 but also have a Double Gameweek 19.

Since making his debut in Gameweek 4, Coufal’s total of 19 chances created ranks joint-fifth with team-mate Aaron Cresswell (£5.4m) among all defenders in FPL.

West Ham have a Blank Gameweek 18 but then host Burnley and West Bromwich Albion in Double Gameweek 19.

The Arsenal centre-back has produced 19 of his 46 points this season in the last two Gameweeks.

Holding has combined an assist with two clean sheets and four bonus points in those outings against Brighton and West Brom.

Although they are without a Double Gameweek 19, Arsenal offer strong home matches against Crystal Palace and Newcastle United in the next two rounds of fixtures.

At a cost of just £4.5m, Holding can offer a big source of value for managers with their Wildcards active.