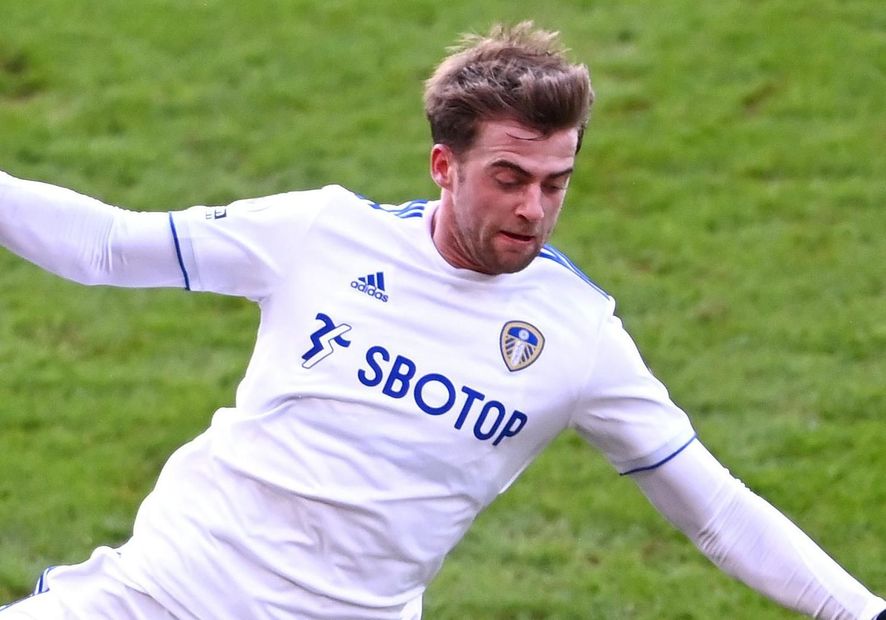 His total of 101 points ranks third among FPL forwards.

The statistics show why he has been so successful.

🔥 That ball from Luke!
😬 That challenge!
😍 That strike from Patrick!!! pic.twitter.com/igYzjJlLqH

The upcoming matches only add to his appeal.

According to the Fixture Difficulty Ratings (FDR), only one of Leeds’ next 10 matches scores more than three.

He has averaged 6.1 points per match in his debut season for Newcastle United.

When selected, Wilson has been involved in 71 per cent of his side's goals, scoring eight and assisting four.

All of Newcastle's next six matches score three or less in the FDR, including home fixtures against Leeds, Crystal Palace and Southampton.

Up next is a trip to bottom-club Sheffield United in the reduced Gameweek 18, making Wilson a major target for managers.

He is the most-bought forward in the Gameweek, earning more than 167,000 new owners.

The striker has six goals and four assists in his 15 outings for Aston Villa.

Watkins’ totals of 43 shots and 41 shots in the box are both team-leading totals for Villa.

And his 15 big chances are more than twice the tally of any team-mate.

That highlights his major goal threat ahead of a busy period for Dean Smith’s men.

Villa are among only four sides who not only feature in Gameweek 18, but also play twice in Double Gameweek 19.

Antonio was then sidelined due to injury but his recent return to fitness could prove very handy for managers in need of a differential.

He is owned by only 1.9 per cent of managers ahead of West Ham's Double Gameweek 19 home matches against Burnley and West Bromwich Albion.