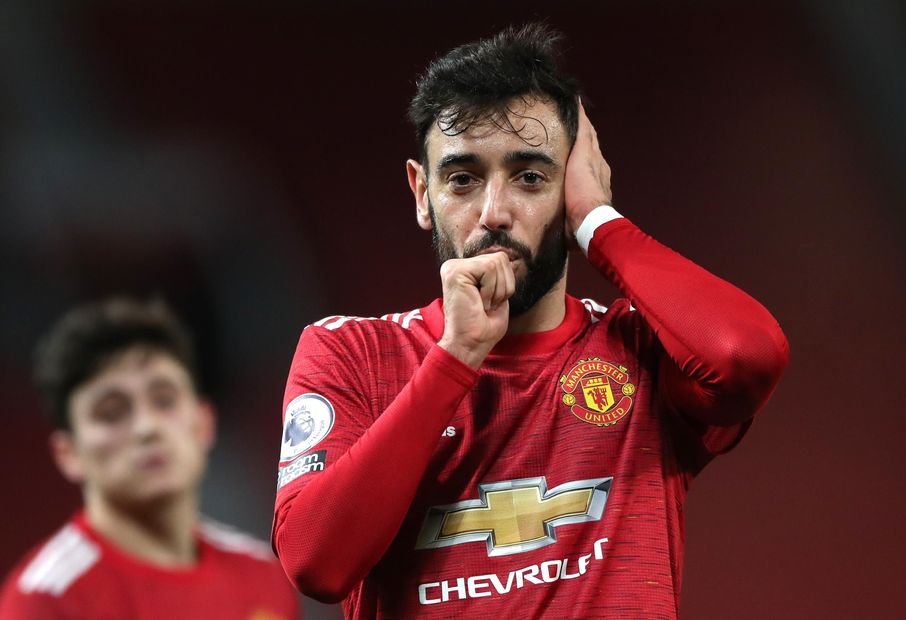 Fernandes has been the most explosive player in 2020/21 FPL, producing eight double-figure returns in 16 appearances.

His prospects of more are lifted by Manchester United’s schedule. They are among only four sides who not only play in Gameweek 18 but also have a Double Gameweek 19.

Crucially, all three of those matches are away from home. They face Burnley in Gameweek 18 before playing Liverpool and Fulham in the following round of fixtures.

Fernandes has averaged a hugely impressive 10 points per away match this term, underlining his appeal as a key armband pick for the next two Gameweeks.

The England international can prove a major differential for Man Utd’s run of three road trips.

He is the sixth highest-scoring midfielder, on 84 points, yet can be found in only 12.1 per cent of squads. Fernandes, meanwhile, is owned by 52.5 per cent of managers.

Rashford’s form on his travels lifts his appeal for Gameweeks 18 and 19 in particular.

He has scored or assisted in all seven of his appearances on the road this season, averaging 8.4 points per away match.

The Egyptian's run of three outings without a goal or an assist has frustrated his owners ahead of his Blank Gameweek 18.

Nonetheless, overlooking Salah for his pair of Anfield matches against Man Utd and Burnley in Gameweek 19 is a very risky tactic.

At home, his 30 shots and 13 shots on target both rank among the top two totals this season.

They also have a pair of Double Gameweek 19 home encounters against Crystal Palace and Aston Villa.

De Bruyne profited from an advanced role at Chelsea last weekend, delivering a goal, an assist and 13 points in a 3-1 win.

That display has made him the top target for Man City’s home meeting with Brighton in Gameweek 18, with 211,000+ managers bringing him in.

The Tottenham Hotspur midfielder is the top-scoring player in FPL, having returned 132 points.

Although he does not have a Double Gameweek 19, Son's single fixture is at a Sheffield United side are the only team yet to keep a clean sheet this season.

The South Korean is also among the most explosive captaincy options in the game, with his total of seven double-figure returns second only to Fernandes.

That ability to deliver huge hauls means he is more than capable of outperforming the vast majority of players who have two matches in Gameweek 19.