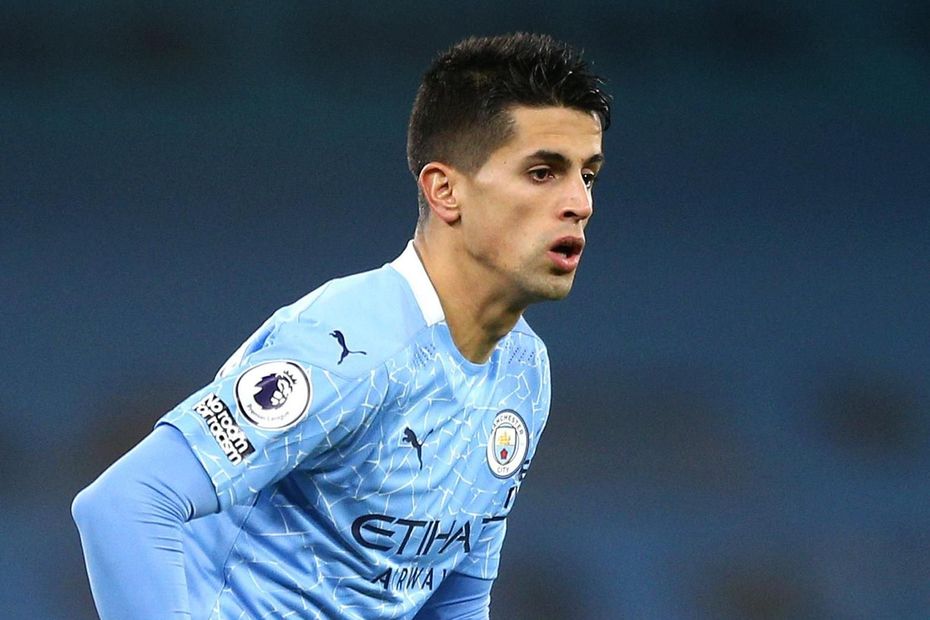 Manchester City’s upcoming run of opponents makes the full-back a key pick for managers with their Wildcards active.

Pep Guardiola’s men are among only four sides who not only play in Gameweek 18 but also have a Double Gameweek 19.

And according to the Fixture Difficulty Ratings (FDR), four of their next six matches score only two.

Cancelo has the all-round potential to thrive in that period.

Since making his first appearance of 2020/21 in Gameweek 5, his total of 24 chances created ranks second among FPL defenders.

He has returned six clean sheets in his 11 matches, while his total of 10 bonus points is only one short of the best total for his position.

The Chelsea left-back has been a big success in Fantasy since moving from Leicester City last summer.

Chilwell has combined two goals and four assists with five clean sheets over his 14 appearances.

Indeed, his combined total of 11 returns is joint-top among defenders in FPL.

Although he has a Blank Gameweek 18, Chelsea play twice in Gameweek 19 and also has a strong schedule to follow.

From Gameweek 20 onwards, only one of their subsequent six matches score more than three.

His total of 80 points is more than any other defender after the first 17 Gameweeks.

Robertson offers multiple routes to points that few, if any, of his rivals can match.

The Liverpool left-back has scored once and also recorded five assists and five clean sheets. Furthermore, his 11 bonus points are top for his position.

His 32 chances created are not only top among defenders, but are also a team-leading total for Liverpool.

A pair of home matches against Manchester United and Burnley in Double Gameweek 19  further add to Robertson’s appeal.

The second most-bought player in Gameweek 18, he has earned more than 184,000 transfers in ahead of a home match with Crystal Palace.

Tierney faces the Eagles on the back of an 18-point haul against West Bromwich Albion, his highest return of the season.

His display at The Hawthorns is indicative of Tierney’s improving form, with the left-back producing one goal, two assists and two clean sheets in the last three Gameweeks.

The underlying numbers show he has been among the most creative defenders in FPL this season. Indeed, only four players in his position have surpassed Tierney’s 21 key passes.

Although they are without a Double Gameweek 19, Arsenal's single home match against Newcastle United gives Tierney the chance to bring in another bumper haul.