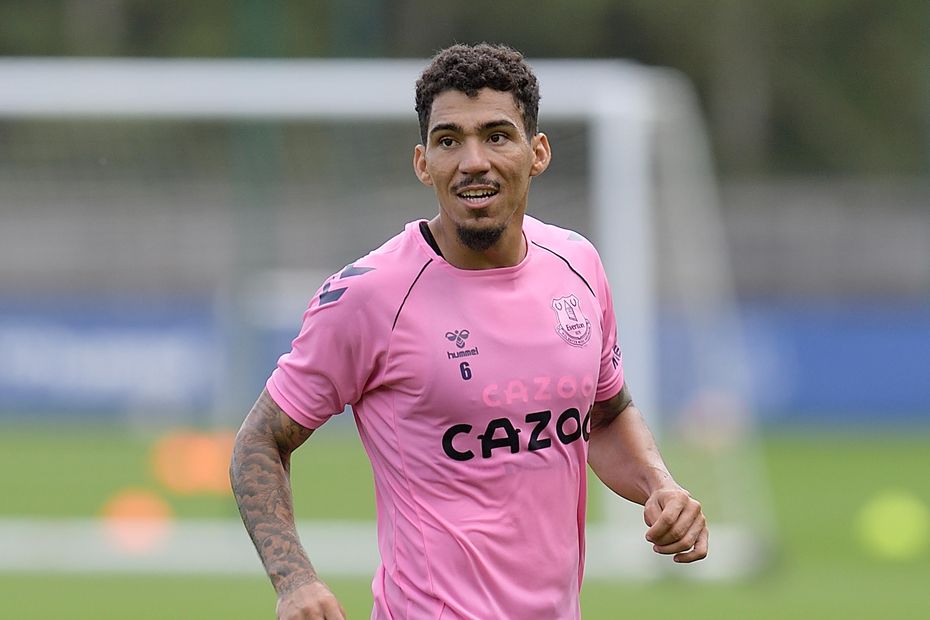 Everton’s new signing Allan is likely to be tasked with marking Dele Alli on his Premier League debut. It should be a fascinating duel.

The Brazilian is a dominant ball-winner who thrived under Everton manager Carlo Ancelotti at Napoli, especially during an impressive 2018/19 season.

His passionate and combative presence, combined with good skill in possession, should add quality and help solidify the Everton midfield.

In a tough opening fixture at Tottenham Hotspur, Allan will patrol the centre and try to shut down Alli’s influence between the lines.

Allan is not afraid to display aggression with strong challenges, so Alli and the rest of Spurs' midfield must prepare for a physical test.

While capable of operating in a box-to-box role, the 29-year-old is at his best as the defensive pivot.

Under Ancelotti at Napoli, he made about 10 ball recoveries per match and won an extremely high number of tackles.

He will add plenty of tenacity in behind James Rodriguez, Richarlison and Dominic Calvert-Lewin.

Alongside the industrious Andre Gomes, who made 7.52 ball recoveries per 90 last term, opponents will find this pair difficult to face.

It feels like this could be a pivotal campaign for Alli at Spurs. His form dipped across the last two seasons, but he posed more of a threat and looked livelier after Jose Mourinho took over.

Alli ended up scoring eight times at a very respectable rate of one every 231 minutes.

While creativity has faded a little from his game under Mourinho, Alli is getting into goalscoring positions more regularly.

It will be part of Allan’s brief to track the 24-year-old’s bursts into the box.

Everton’s ambition in the transfer market this summer has signalled their intention to push for a top-six finish.

How they fare on Sunday may go some way to showing how realistic their hopes can be.