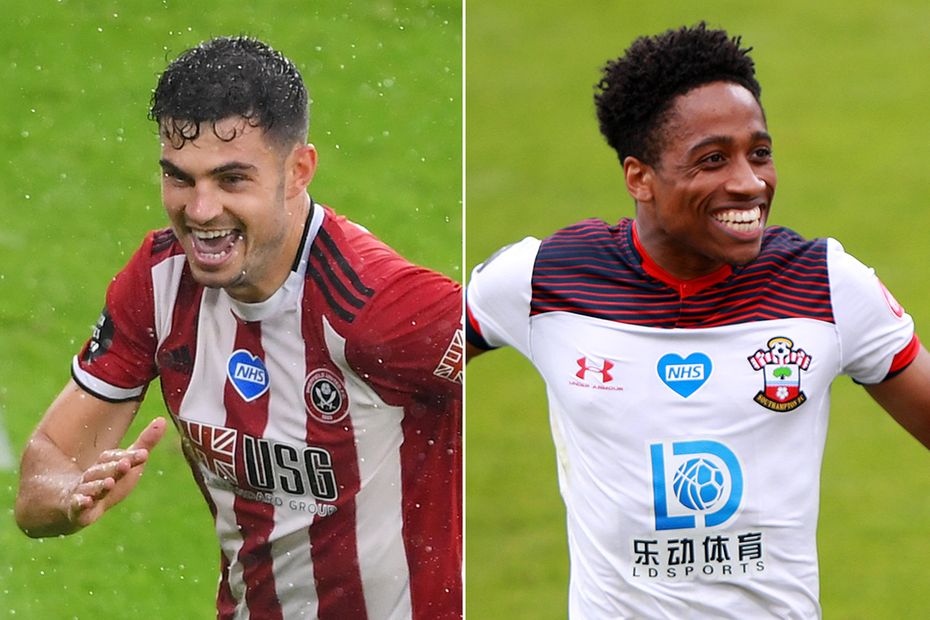 The Scout suggests rotating the Sheff Utd and Southampton defenders, who both offer potential for attacking returns

Sheffield United had one of the Premier League's sturdiest defences on their return to the top flight last season.

They claimed eight shutouts at home, a total bettered only by the 10 of Manchester City.

By selecting a player from each side in their initial squad, and benching the one who is playing away from home throughout the campaign, a Fantasy manager is guaranteed a home fixture in every Gameweek.

Southampton will alternate home fixtures with Sheff Utd throughout 2020/21.

By rotating Sheff Utd and Saints defenders over Gameweeks 1-12, managers would have a home match against just four of last season’s top six sides.

And on each of those occasions, the team playing away offer a more favourable fixture.

The Blades host Man City in Gameweek 7 and Leicester in Gameweek 11. Across those respective Gameweeks, Southampton travel to Villa and Brighton & Hove Albion.

Sheff Utd wing-backs Enda Stevens and George Baldock (both £5.5m) are too expensive to be rotated with a Southampton player, but there are options elsewhere for the Blades.

Summer signing Aaron Ramsdale (£5.0m) could be partnered with Saints' Alex McCarthy (£4.5m) in goal. Both should be guaranteed save points as well as clean sheets.

But it is John Egan (£5.0m) and Kyle Walker-Peters (£4.5m) who appear to offer the strongest double-up option.

Egan was one of the standout defenders for goal threat last term. He scored twice and his total of 27 shots inside the penalty area was the fourth-highest at the back.

Walker-Peters impressed during his loan spell at Southampton after the season resumed in June, and he has since secured a permanent transfer to the club.

He started in six of the final seven Gameweeks, producing at least six points on three of those occasions.

Prior to last season, the right-back supplied five FPL assists in just nine appearances for Spurs over 2017/18 and 2018/19.

By partnering Egan with Walker-Peters, managers can earn points in attack and defence from the outset for a combined cost of just £9.5m.