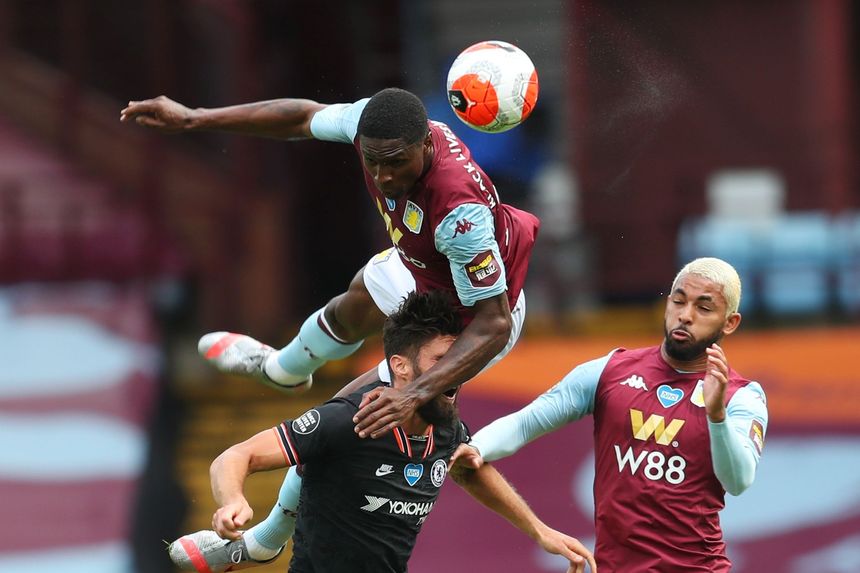 The Scout explains how Aston Villa, Crystal Palace and Newcastle United backlines can combine for home clean sheets in 2020/21 FPL

The Scout looks at clubs who can combine effectively to help Fantasy Premier League managers make a strong start in 2020/21.

When looking for a defence to select only in home matches this season, Aston Villa are a prime example.

Dean Smith's men conceded in all 19 of their Premier League away fixtures in 2019/20.

Yet when playing at home, Villa matched Liverpool and Manchester United's total of seven clean sheets.

By selecting a player from each side in their initial squad, a Fantasy manager is guaranteed a home fixture in each of the first 15 Gameweeks.

How to rotate in Gameweeks 1-15

Managers can avoid all of last season's top nine sides by rotating Villa, Newcastle and Palace defenders over this period and picking the most favourable fixture.

For Villa, Kortney Hause (£4.5m) offers a cheaper alternative to Tyrone Mings (£5.0m) at the back.

Hause produced 20 shots inside the penalty area last term, more than any other defender for the West Midlands' side.

Scott Dann (£4.5m) could prove a handy pick for opening squads and is likely to start the season due to a number of injuries to defensive regulars.

The Eagles' new arrival Nathan Ferguson (£4.0m) can also secure the right-back spot once he has recovered from a knee complaint.

Jamaal Lascelles (£4.5m) is the pick of Newcastle's cut-price defenders.

The Magpies’ captain is cheaper than fellow centre-backs Fabian Schar and Federico Fernandez, who both cost £5.0m.

Switching between Villa, Palace and Newcastle defenders can help managers take advantage of a very strong run of home matches that extends almost to the halfway point of 2020/21.

Part 1: Pair up for home points
Part 2: Justin and Taylor offer outstanding value
Part 3: Double up with Egan and Walker-Peters
Part 4: Dier and Vinagre can bring in early points