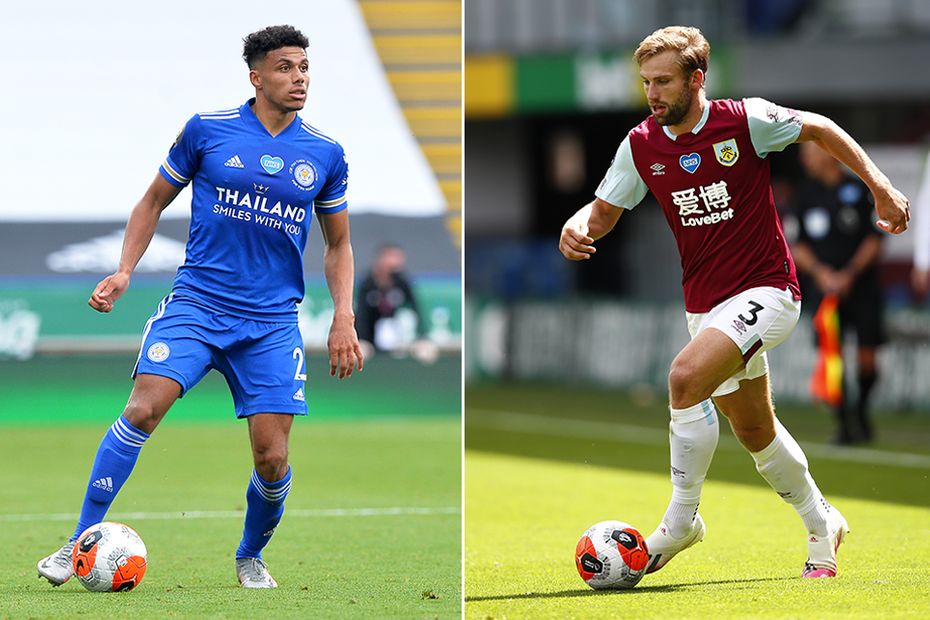 FPL experts: Top tips on how to structure your GW1 squad
FPL rotation: Pair up for home points

Both Burnley and Leicester City were among the most dependable sides for home clean sheets last season.

They each produced eight shutouts in their own stadium, totals bettered only by the 10 of Manchester City.

By selecting a player from each side in their initial squad, and benching the one for the away match throughout the campaign, a Fantasy manager is guaranteed a home fixture in every Gameweek.

The exception in Burnley and Leicester’s case is Gameweek 1, as the Clarets face a blank after their home meeting with Manchester United was postponed.

But the Foxes do have a favourable away trip on the opening weekend, travelling to promoted West Bromwich Albion.

Over Gameweeks 2-12, managers would have a home match against just two of last season’s top six sides.

These occur in Gameweeks 6 and 7, when Burnley welcome Tottenham Hotspur and Chelsea respectively to Turf Moor.

But Leicester can again provide a strong option for that latter match as they visit Leeds United in Gameweek 7.

Although goalkeepers Nick Pope (£5.5m) and Kasper Schmeichel (£5.5m) are too pricey to be part of a rotation pairing, there are more budget-friendly options in both defences that can appeal to managers.

For Burnley, Charlie Taylor (£4.5m) looks a secure pick at left-back. He started every match from Gameweeks 18-36 after recovering from injury last season.

Despite making just 24 appearances, his total of 20 successful crosses ranked third for the Clarets.

Matthew Lowton (£4.5m) is another cut-price alternative in the right-back role.

Justin made an impression at both ends of the pitch when selected at King Power Stadium in 2019/20.

He produced one assist and four clean sheets in his five home starts.

Part 1: Pair up for home points
Part 3: Double up with Egan and Walker-Peters
Part 4: Dier and Vinagre can bring in early points
Part 5: How to alternate three defenders