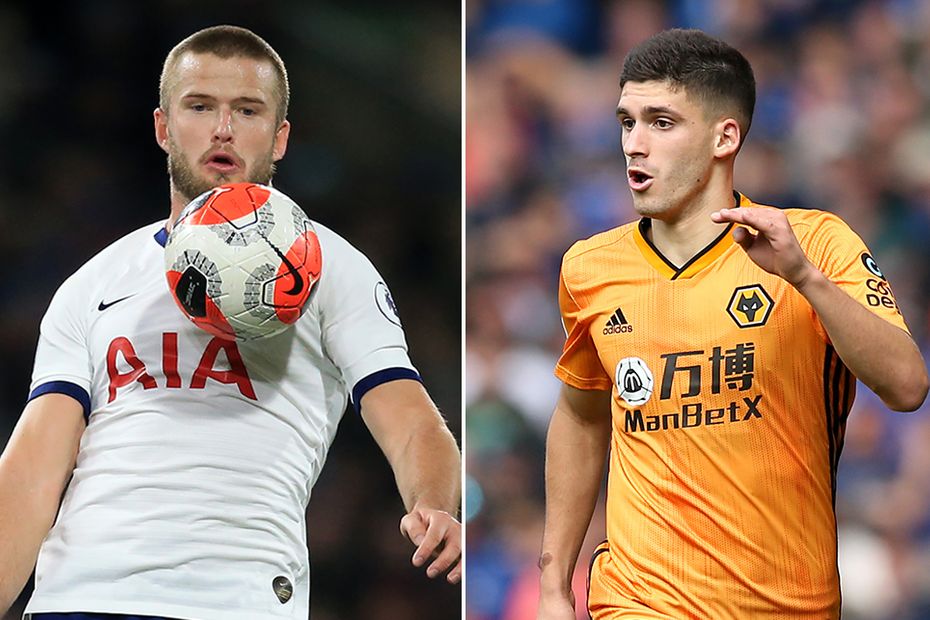 Wolverhampton Wanderers were one of the most reliable sources of defensive returns in the previous campaign.

Their total of eight home clean sheets in 2019/20 was second only to the 10 of Manchester City.

But their displays following the season resumption looked very encouraging.

Spurs conceded just two goals in their five home matches during that period.

By selecting a player from each side in their initial squad, and benching the one who is playing away from home, a Fantasy manager is guaranteed a home fixture in each of the first seven Gameweeks.

By rotating Spurs and Wolves defenders over Gameweeks 1-7, managers would have a home match against just one of last season’s top 11 sides.

That occurs in Gameweek 2, when Wolves face Man City.

However, Spurs have a more favourable fixture as they visit Southampton.

For Wolves, key defenders such as Matt Doherty (£6.0m) and Willy Boly (£5.5m) are too expensive to be considered part of a rotation pairing.

But an injury to left wing-back Jonny (£5.5m) should help Ruben Vinagre (£4.5m) secure a run of starts for the first few months of the season.

The Portuguese can provide a strong set-and-forget option over the opening matches. According to the Fixture Difficulty Ratings (FDR), five of Wolves’ opening seven matches score only two.

Spurs also have a number of expensive defenders, including Serge Aurier (£5.5m) and Toby Alderweireld (£5.5m).

Eric Dier (£5.0m) was a growing influence at the back under Jose Mourinho last season. He started each of the last seven matches he was available for.

Reclassified from a midfielder to a defender in FPL, Dier is owned by a mere 1.0 per cent of managers.

If the north London side can continue to improve at the back, he could prove a fine differential for the opening Gameweeks.

Pairing Dier with Vinagre for a cost of £9.5m can provide managers with a cut-price source of clean sheets from the very start of 2020/21 FPL.

Part 1: Pair up for home points
Part 2: Justin and Taylor offer outstanding value
Part 3: Double up with Egan and Walker-Peters
Part 5: How to alternate three defenders