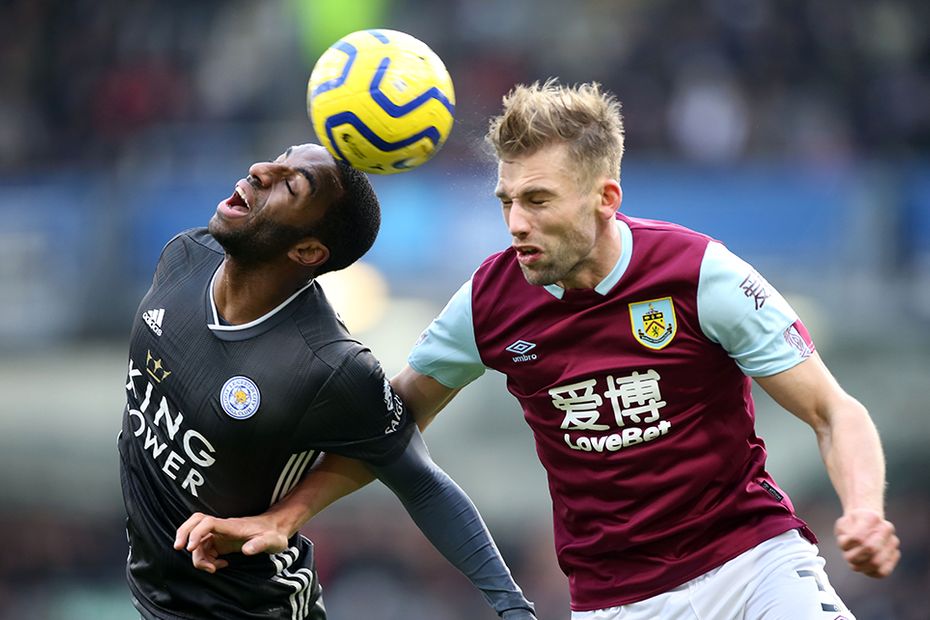 The release of the 2020/21 fixture list has allowed managers to begin shaping their Fantasy Premier League squads.

When starting to build in defence, the concept of "rotation pairings" can help boost the potential for points in any Gameweek.

This strategy is best-suited to two cut-price players, either goalkeepers or defenders.

By finding two teams who alternate home and away over the whole season, managers can select the player who is at home and bench the one away.

Only three teams produced more clean sheets in away matches than they managed in their own stadiums.

When planning a squad for Gameweek 1, managers should mainly consider a short period of fixtures, perhaps the first six to eight Gameweeks.

But this season's fixtures have presented the following teams who alternate their home and away matches over the entire 38 Gameweeks, allowing FPL managers the chance to plan further ahead.

Two examples from these 10 pairs highlight how rotation can be effective.

Aston Villa and Crystal Palace combined for 13 clean sheets at home but managed only four away.

And Burnley and Leicester City totalled 16 clean sheets at home compared with 12 away.

Gameweek 1 is just two weeks away! Register your team now at fantasy.premierleague.com.

Part 2: Justin and Taylor offer outstanding value
Part 3: Double up with Egan and Walker-Peters
Part 4: Dier and Vinagre can bring in early points
Part 5: How to alternate three defenders