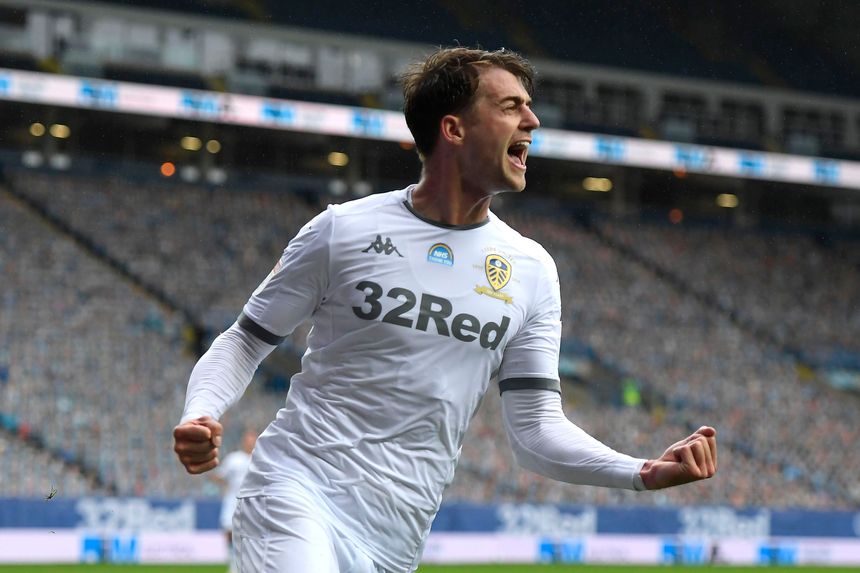 Patrick Bamford (£5.5m) could be a key figure for Leeds in FPL this season.

The forward was the top scorer for the Championship winners, netting 16 goals and supplying two assists.

He was their main attacking threat by some margin.

Furthermore, his 128 shots in the penalty area and 56 shots on target were both more than double any other player for Marcelo Bielsa's side.

That eye for goal suggests Bamford could find his way into early-season squads.

Harrison has agreed to return to Elland Road on loan again this season, and he has the all-round potential to turn the heads of Fantasy managers.

However, the 35-year-old was rotated on a number of occasions. He started only 27 of Leeds’ 46 matches, earning a further nine appearances off the bench.

The Poland international produced six goals and five assists over his 45 starts in 2019/20, converting two penalties.

Encouragingly, his numbers were very similar to Hernandez's last season.

At present, Bamford's secure role could be a big factor when considering the Leeds attack, although Harrison may also emerge as a leading contender.