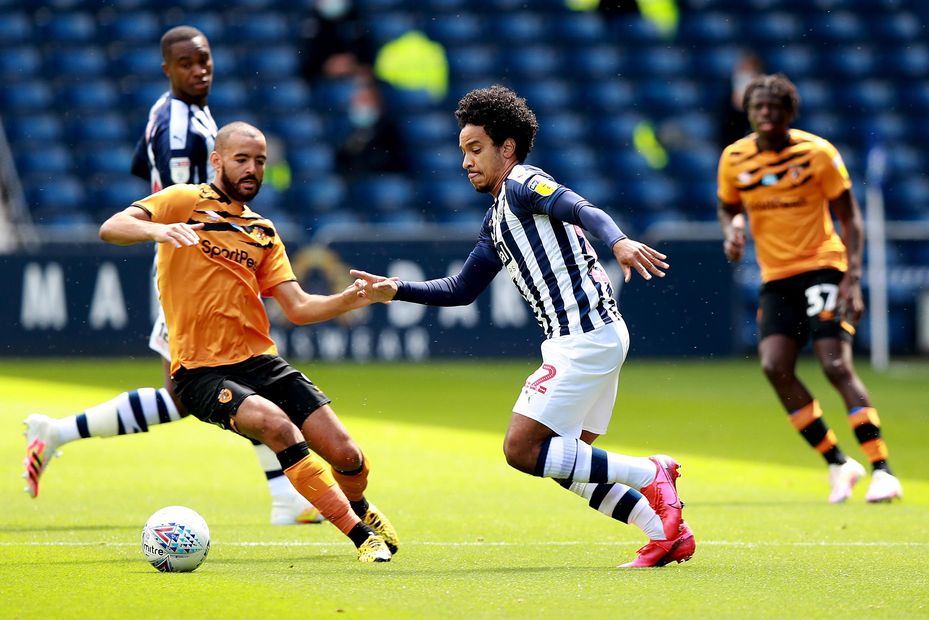 The Scout says Baggies playmaker, who has now joined the club permanently, can bring goals and assists this season

The Scout looks at the defensive and attacking prospects of the three promoted sides for 2020/21 Fantasy Premier League.

And the Brazilian has now joined the club permanently after winning the club's 2019/20 player of the season while on loan.

Pereira was involved in 24 of his side's goals last season, scoring eight and providing a further 16 assists.

A look at the underlying statistics only adds to Pereira's appeal in FPL.

He created 116 chances last season, more than any other player in the Championship.

A comparison with Norwich City playmaker Emiliano Buendia over the last two campaigns is promising.

Buendia supplied 91 chances in the 2018/19 Championship as the Canaries won promotion. He then produced 83 in 2019/20 FPL, ranking fourth among all players.

Pereira was also the Baggies' main goal threat last season, having 111 shots over his 42 appearances.

To put this into perspective, Matt Phillips (£5.5m) was the only other West Brom player to surpass 60 shots last term, with 62.

But it remains to be seen whether he will be a regular this season.

Austin was rotated throughout last term by Slaven Bilic and was named in the first XI on only 18 occasions.

That boosts the appeal of turning to Pereira, who looks kindly priced at £6.0m.