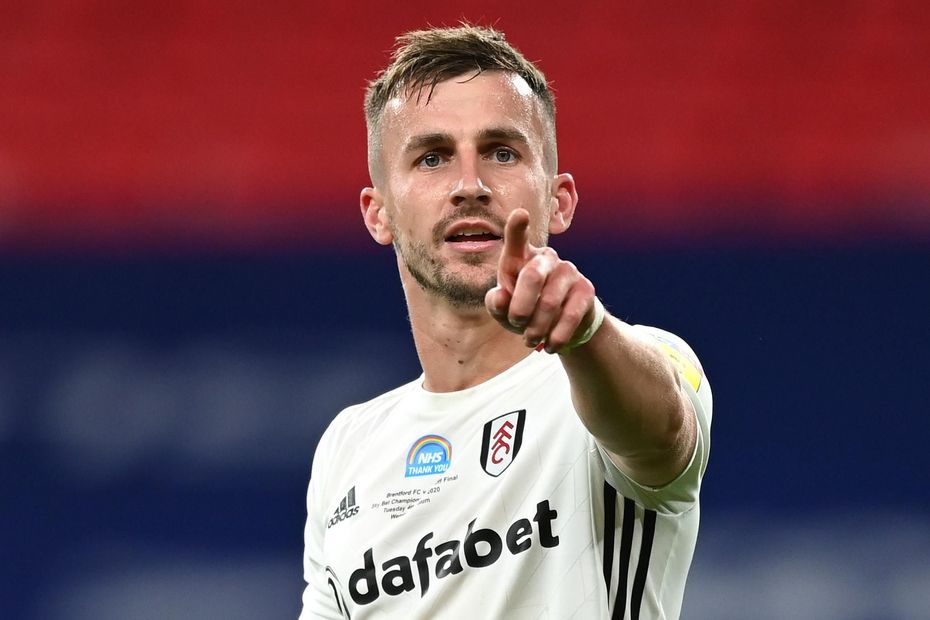 The west London club return to the Premier League having conceded 48 goals, the most of the three promoted clubs.

However, they offered clean-sheet potential at home.

By comparison, West Bromwich Albion managed just five clean sheets at home on their way to finishing as runners-up.

That lifts the appeal of picking a Fulham defender as part of a rotation pairing, playing them only in home fixtures.

Joe Bryan (£5.0m) looks the most appealing option from the Cottagers’ backline.

The left-back scored both of his side's goals in the 2-1 Championship playoff final win over Brentford.

That contribution took his total to three goals and seven assists over the season.

His 38 shots were more than the combined 30 of the rest of the Cottagers’ regular back four.

Handed a share of corner duties, he created 12 big chances, second only to the 14 of Ivan Cavaleiro (£5.5m)

In goal, Marek Rodak (£4.5m) could offer a steady stream of save points.

But it is Bryan’s all-round potential that is likely to earn the most interest, although his £5.0m price tag will likely make him an early-season differential.