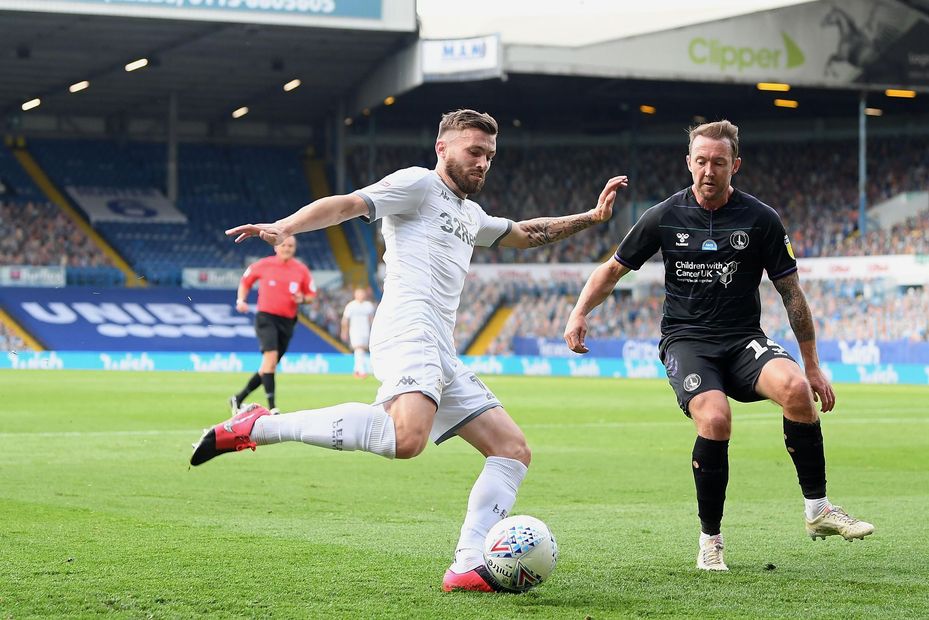 His total of 26 shots on target placed second overall for Leeds in the previous campaign.

The new Wolves and Sheff Utd?

They kept 22 clean sheets and conceded only 35 goals, the best defensive record in the Championship on both counts.

This suggests they can emulate the performances of Wolverhampton Wanderers and Sheffield United in recent seasons.

Each of those teams also had the leading defences in the Championship when promoted in 2017/18 and 2018/19 respectively.

And their backlines proved reliable in the Premier League.

However, FPL managers should keep an eye on what happens with Ben White (£4.5m) this summer.

The centre-back excelled while on loan from Brighton & Hove Albion last season.

He was the only player to start all 46 Championship matches and his totals of 122 clearances, 25 blocks and 118 interceptions were all more than any team-mate.

If he returns to Elland Road, White can have big bonus potential in FPL and raise the appeal of their other defenders.

Meslier was on loan but completed a permanent move to Leeds last month.

But overall it is Leeds' full-backs who look to be their biggest targets, with Dallas’ goal threat giving him the edge as their go-to defender.