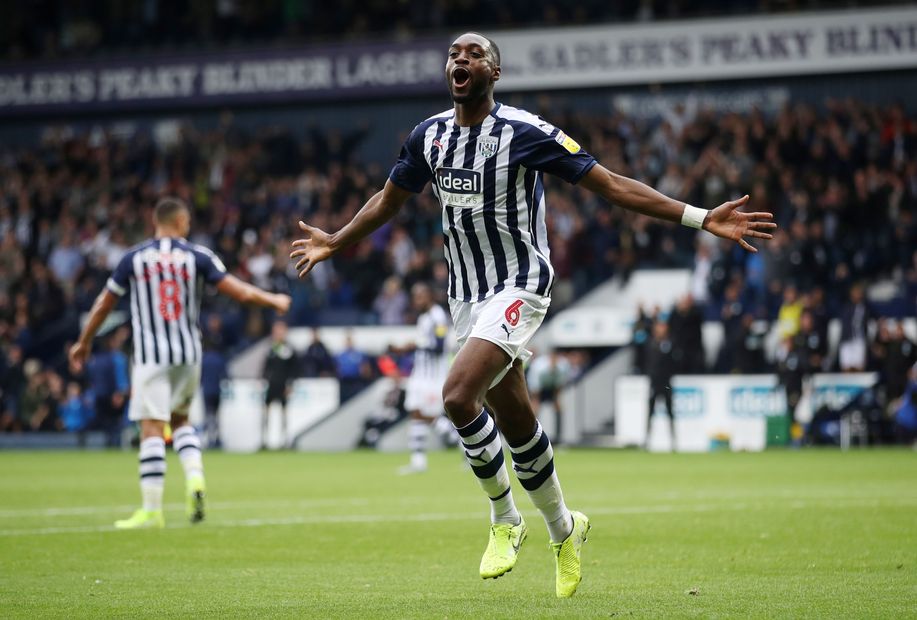 The Scout looks at the defensive and attacking prospects of the three promoted sides for 2020/21 Fantasy Premier League.

The goal threat of Semi Ajayi (£5.0m) could provide FPL managers with a tempting option in defence.

Furthermore, Ajayi's 24 shots inside the penalty area were bettered by only eight defenders in FPL last term.

He also looks a secure pick, starting 43 of their 46 matches in the Championship, more than any other Baggies defender.

His defensive contribution could earn him bonus points whenever the Baggies keep a clean sheet.

Bartley's 171 clearances, 32 blocks and 45 interceptions were all team-leading totals.

O’Shea scored three goals in 16 starts, while Johnstone’s 111 saves were top among goalkeepers from the three promoted clubs.

However, West Brom's defensive record suggests they may not appeal to managers who prefer to rotate their picks home and away.

Although they managed 14 clean sheets, the Baggies struggled to keep out their opponents when playing at The Hawthorns.

Slaven Bilic's side managed only five shutouts in 23 home matches.

But Ajayi's goal threat can still warrant investment, albeit at the slightly prohibitive cost of £5.0m.