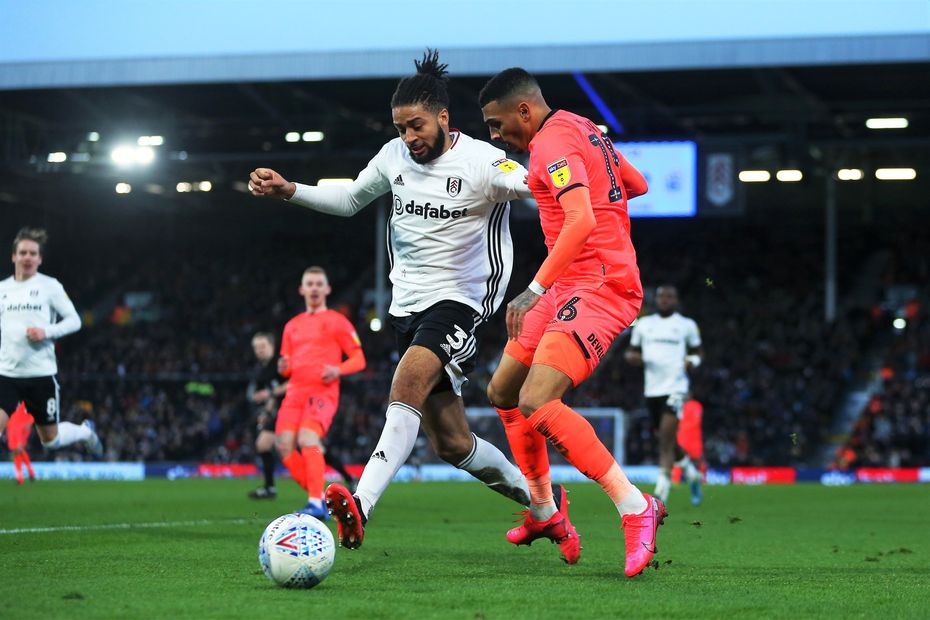 Centre-back Michael Hector could be Fulham's most important player this season.

From that moment on, the 6ft 4in Jamaica international was an outstanding presence, dominating Championship strikers.

Tall, aggressive, quick and a good reader of the game, he formed a reliable partnership with American Tim Ream.

Instantly strengthening the weakest part of Scott Parker’s team, Hector has become the defensive rock Fulham are bound to rely on in 2020/21.

His quality and understanding with Ream, coupled with Parker’s cautious approach, should ensure the Cottagers avoid a repeat of the 81 goals they conceded when they were relegated from the Premier League in 2018/19.

Fulham with and without Hector

Hector’s style of play has been compared to that of Liverpool’s Virgil van Dijk.

While he has some way to go to emulate the Dutchman's success, he has certainly made a huge impact for Fulham.

Hector’s pace and all-round defensive nous, honed during several loan spells, will be critically important when the team are put under additional pressure in 2020/21.

During the playoffs he made a number of telling contributions at key moments, as they beat Cardiff City over two legs before triumphing 2-1 against Brentford in the final.

Hector is strong in the air, an aggressive tackler and is not afraid to put his body on the line.

Confident on the ball, he enjoys bringing it out of defence before hitting precise long passes to his forwards.

Hector has waited a long time for this chance to prove himself in the Premier League, and his form in 2020 suggests he is ready to seize it.