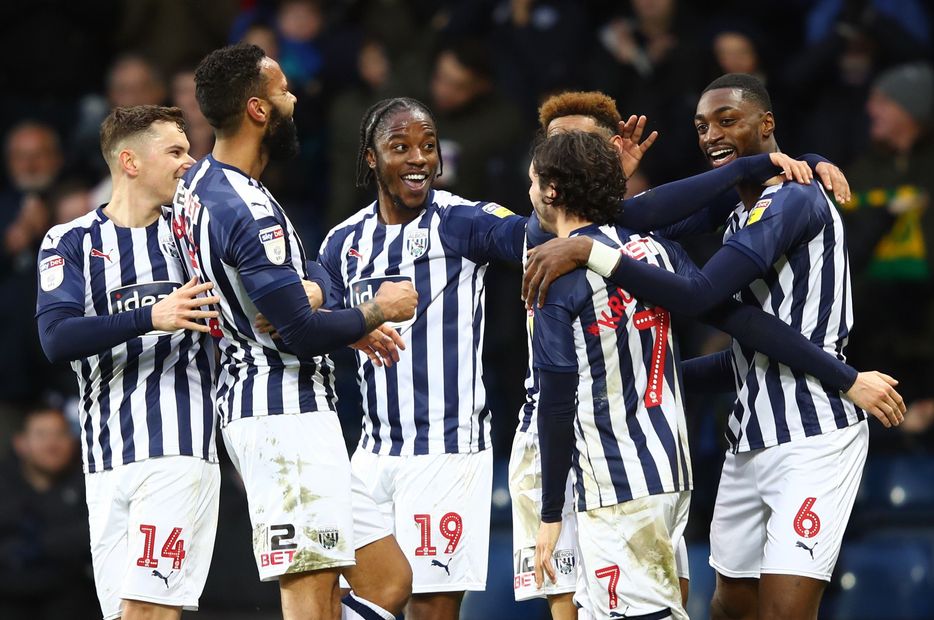 The Baggies will return to the Premier League as a calmer but more attack-minded team.

Playing out from the back with assurance under Slaven Bilic, West Brom are encouraged to keep the ball patiently before exploding into life in the final third.

Usually playing in a 4-2-3-1 system, they oozed creativity in the Championship.

This was the basis of their promotion campaign, and they have since secured the permanent signing of Pereira, their player of the season last term.

By comparison, Albion averaged 43 goals per season in their eight consecutive Premier League campaigns before their relegation in 2017/18.

They conceded the opening goal on 20 occasions, but only ended up losing seven of those contests.

Displaying grit and resilience under their passionate head coach, Albion averaged 1.25 points per match from 1-0 deficits.

However, recovering from losing positions will prove much tougher in the top flight.

The Baggies scored an impressive 18 goals from set-plays, continuing a longstanding strength for the club.

Defenders Semi Ajayi, Dara O'Shea and Kyle Bartley contributed 10 goals between them and are all major threats from corners and wide free-kicks.

Now Pereira is staying at the club, with his deliveries Albion are likely to score plenty of goals from dead-ball situations in the Premier League too.

But worryingly for Bilic, his side are not as strong when defending set-plays.

Sixteen of the 45 goals they conceded last season, or 35.6 per cent, came from corners and wide free-kicks.

It was West Brom’s attacking quality that inspired their promotion, but many of their key men were loan players. Replacing the quality they lose is of paramount importance.

The other priority for Bilic this summer will be defensive reinforcements.

In central midfield he may seek to find a new partner for Romaine Sawyers, and throughout 2019/20 he struggled to settle on a favoured back four.

His West Brom side did not concede a huge number of goals, but they are likely to have far less of the ball at the higher level.

The framework of the team must become significantly more robust if they are to avoid shipping a glut of goals this season.